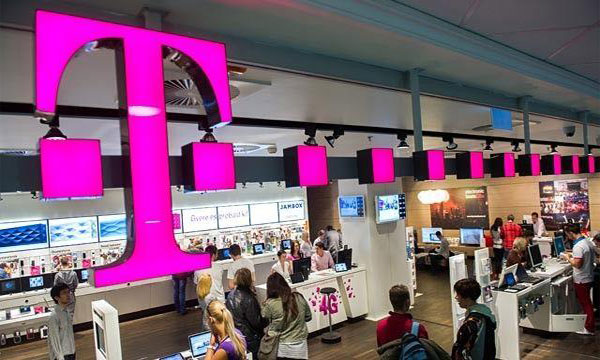 US mobile carrier T-Mobile is rolling out a weekly freebies program that includes complimentary food, drink and films from its partners.

The promotion is delivered via a dedicated Tuesdays app, and users that remember to opt-in every week are then offered a medium-sized Domino’s two-topping pizza to take away, a Frosty drink from Wendy’s, and an SD movie rental from VUDU. There are also one-off prizes, with June’s calendar including a 40-ticket bundle for the “Warcraft” movie, a two-person stay at Las Vegas’s Mandalay Bay, a trip to MLB All-Star Week, a hiking expedition in Peru, and a New York shopping spree.

The concept is similar to the UK’s Orange Wednesdays, which was available 2003-2014, and offered 2-for-1 cinema tickets as well as free pizzas via opt-in text messages.