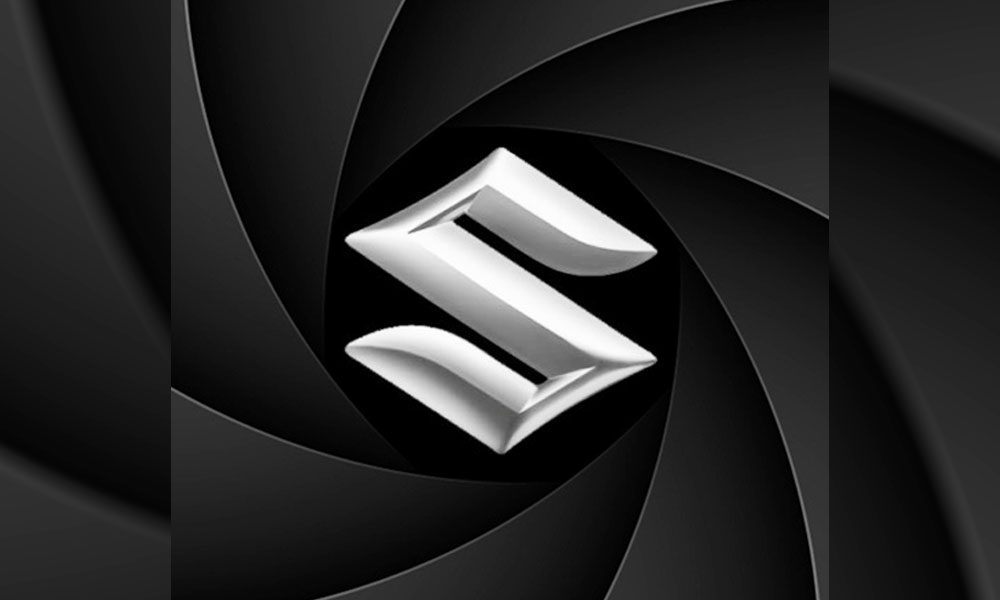 Pak Suzuki Motors is ready to set up their second car manufacturing plant in Pakistan, with an investment amount of $460 million. The project will take two years to complete, most likely expected to be done by the end of 2018, after the formalities have been dealt with.

The plans for this plant was revealed during a meeting during which Managing Director of Pak Suzuki Motors Hirofumi Nagao had a conversation with the Finance Minister, Senator Mohammad Ishaq Dar on Thursday. During the meeting, the MD discussed his company’s plan for future investment in Pakistan.

Pak Suzuki’s MD added that the company is willing to invest $460 million in Pakistan for the plant. Whereas, Finance Minister has asked the Managing Director to submit a complete plan with all details to process the request. He also said that the Government is committed to providing a level playing field to all the prospective investors. The Minister said that Pakistan has been projected by the second choicest place for investment in the world, JETRO.

Uber Vehicles Get Installed With Protective Shields Against COVID-19