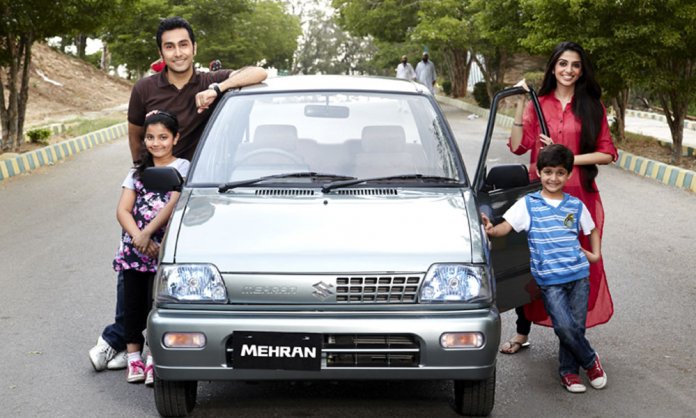 Due to the decreasing interest of CNG-fitted vehicles in Pakistan, Pak Suzuki has decided to discontinue bookings from 19th July and onwards.

The company sent letters to associated dealerships explaining why they have decided to cut-off the variant. It reads; 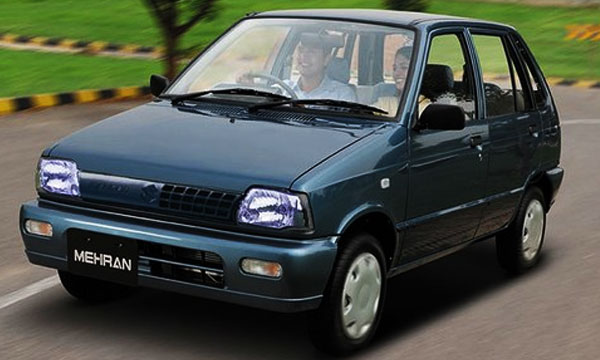 “Keeping in view the current low demand for CNG vehicles, the company has decided to discontinue all CNG variants of Suzuki Mehran,”

All orders which were placed before the date will be served to the individuals. According to a Suzuki official, the demand of CNG-fitted cars was over 80% a few years ago.

Pak Suzuki introduced CNG versions of Mehran, Bolan and Ravi in 2001. CNG-fitted Baleno, Alto and Cultus were introduced in 2002.

However, due to the recent change in trends, drivers have considered shifting to other options, thus the drop in demand.

Also, other factors such as a drop in petrol price and suspension of supply in Punjab CNG stations and other places are also a turn-off for most of the drivers.

However, while these vehicle has been globally terminated, Syed Yusuf Raza Gilani has to say that “I do not see any reason why the Mehran preparation of Pakistan should be stopped.”

He further added that “It’s still a popular car and it is very demanding, it’s affordable and its ingredients are easily available. Four thousand Mehran units are sold every month, while the car and seal resin are also very good and Mainty Value”.

What is your take on the decision?