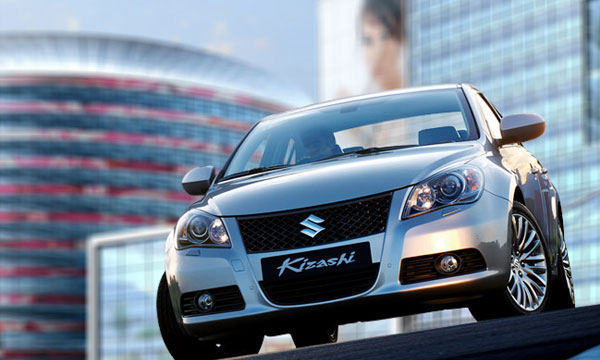 Pak Suzuki has officially removed Suzuki Kizashi from their product list. This was noted on the company’s official website, which no longer has the vehicle under products.

According to the company, it had imported a limited number of Kizashi units in Pakistan, however, the company is no longer importing the vehicle anymore, thus it has been removed from the list.

One of the reasons for the lack of demand for the Suzuki Kizashi can be the amount of high taxes, as CBU cars have a high rate. Also, the Kizashi was already retired from the international market when it was first launched in Pakistan, meaning that the demand for the car was already less to start off with.

Also, at the Suzuki Kizashi launch, officials had mentioned that the reason the company decided to import Kizashi is because of it being an economical car, which is preferred in the automotive markets of Pakistan. It sports many features including keyless entry, keyless ignition, rain sensing wipers, parking sensors, auto-dimming rearview mirror and steering controls.

It also boasts a 2.4L engine with CVT transmission, with an optional choice of a 6-speed manual transmission model, including paddle shifters. The car is priced at PKR 5 million.