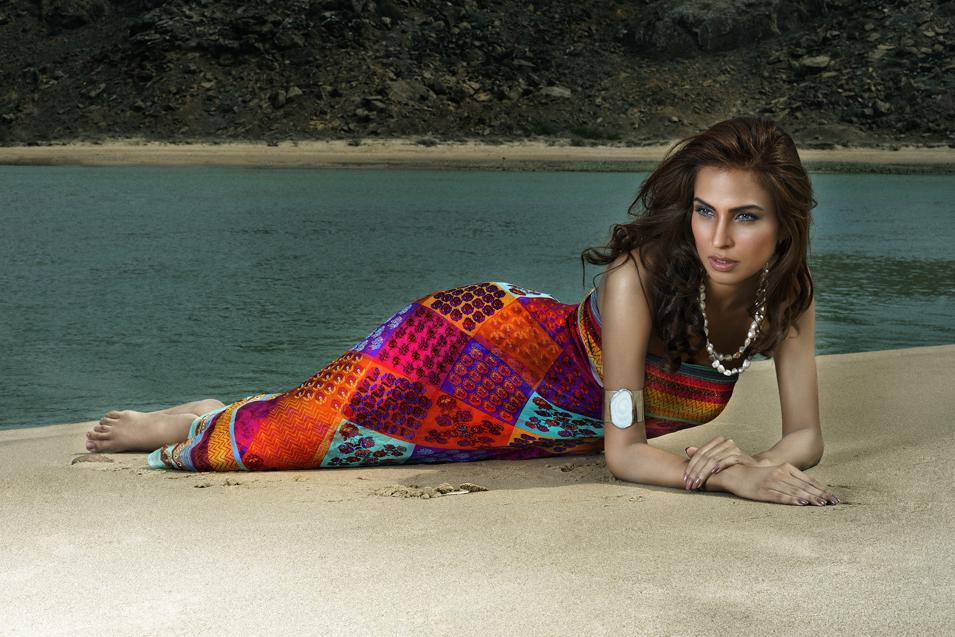 Fouzia Aman is definitely one of the A-list models and celebs of Pakistan. Almost no fashion show is complete without Fouzia gracing the ramp with her cat-like walk.

People love her, follow her and adore her. She has various fan pages on Facebook, Instagram and Twitter where her followers keep posting her trend-setting pictures from her photo shoots and ramps and within no time this trendsetter is also trending on the internet.

This time, our beloved model, is facing criticism over her gutsy photo in which Fouzia can be seen flaunting all her glory and curves. Fans and followers didn’t take her pictures lightly and are throwing harsh comments on Fouzia’s dressing style.

Here’s how some people have commented:

There’s someone who would always remind you of your afterlife

And it went on and on and on!

And then there are people who think it is okay to judge others because they are judgmental people!

This is probably one of the cons of being a celebrity, your personal life, doesn’t remain personal anymore!

It’s hard to understand that why don’t people realize that it is a public platform and not an enclosed vicinity of your house where you can say whatever you want to. Ideally, you should even think twice before speaking to anyone in your house too! What’s the point of shaming or hurting others with your words?

These people commenting on other people’s way of dressing, don’t they know that they are also going to be answerable for everything they say or do? One should know that while pointing a finger at someone, you are pointing three fingers towards yourself!