Home Lifestyle Travel Summer Vacation in Paris: How You Can Spend a Night at the...
Advertisement 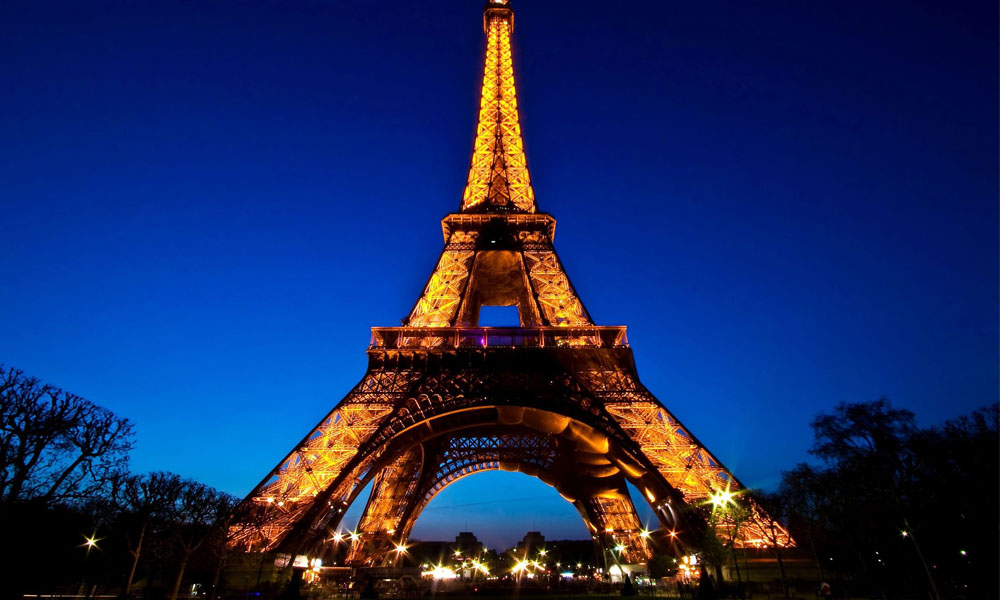 The most iconic and recognizable landmark in France is about to be turned into a rental apartment for the first time in its 127-year history.

As part of a promotional campaign in advance of the UEFA Euro 2016 games, short-term vacation rental site HomeAway has launched a contest offering up to 24 people the chance to sleep under the stars on the first floor of the Eiffel Tower — easily one of the most exclusive pieces of real estate in France.

Four winners will be chosen, who can bring along five guests each. The first floor will be reimagined by a Paris designer. The contest also includes three additional nights in a Paris HomeAway vacation rental, round-trip transportation and a gourmet dinner.

It’s the latest in a string of publicity stunts launched by short-term vacation rental companies, which have made sport of trying to outdo one another with weird, wacky, and exclusive properties.

Last month, Airbnb France garnered headlines when the outfit custom-built an underwater chamber that allowed three sets of couples to sleep with the sharks at the Paris aquarium.

Likewise, to help fete Shakespeare’s 400th anniversary in April, the Kronborg Castle in Denmark threw open its doors and allowed two guests to spend the night for the first time in a hundred years. Kronborg Castle served as the setting for “Hamlet.”

To enter the HomeAway contest, travelers must answer the question: “What would do you if the HomeAway Eiffel Tower was all yours for a night?”