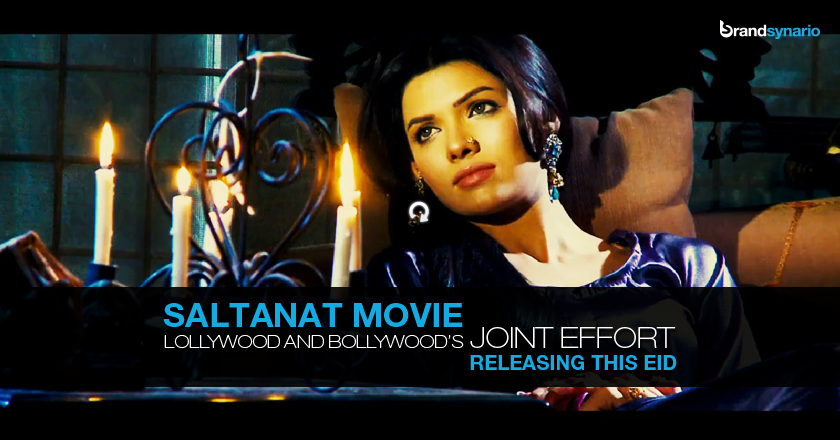 The growing film industry of Pakistan is all set to compete with Bollywood’s blockbusters this Eid. An upcoming movie, Sultanat will hit theaters on the same day as Salman Khan’s Kick.

Based on a fight for justice, the story showcases the hidden truths of the underworld. Ahsan Khan will be playing the lead actor for the movie, the roles of lead actresses will be played by Javeria Abbasi and Shweta Tiwari.

Have a look at the startling trailer below:

An action packed movie with the right dose of glamour, Sultanat packs quite a complete package to attract the public during eid.

Directed by Syed Faisal Bukhari with music composed by Chaku Lehri, the film claims to be the most expensive project of Pakistani cinema with a budget of 22 crore.

Shot in Pakistan, Dubai and Malaysia,  Sultanat will first be released as a theatrical flick for the audience this Eid al-Fitr and will later be televised in the form of a seasonal episodes.