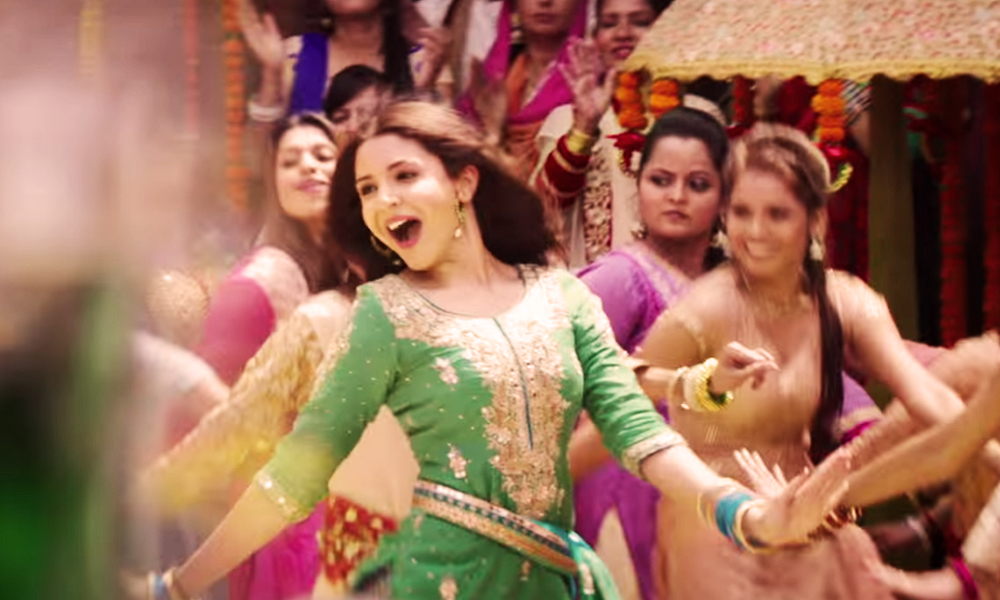 The song is sung and composed by Vishal Dadlani along with Badshah, Shalmali Kholgade and Ishita.

The song oozes with adorable chemistry between Salman and Anushka. Khan also does his own signature dance step in the song. Isn’t Salman the coolest? Just watch the energy dance number and groove with it!

So how did you like the song? Let us know in the comments below.