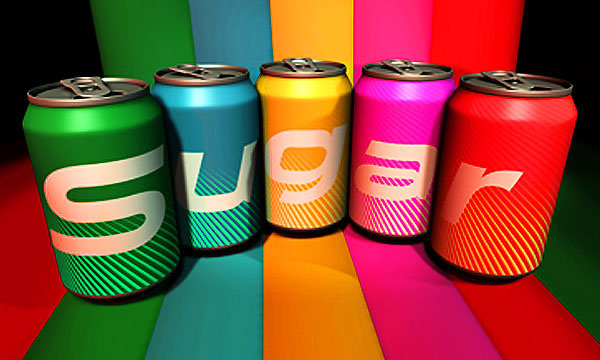 According to a paper published in American Heart Association’s Circulation journal, it has been determined that sugary drinks are killing up to 184, 000 adults every year at a global level. This raises an immense alarm and the call to ban sugary drinks from people’s diets.

This extensive study was headed by a group of international researchers based in Imperial College London in the U.K. and Harvard, Tufts and Washington universities in the U.S.

This is the first comprehensive study conducted on the deaths due to SSBs – sugar-sweetened beverages. According to the study, the majority of deaths are due to diabetes – estimated at 133,000 a year. As for heart disease and cancer, 45,000 deaths are due to the former while 6,450 are due to cancer.

The study conducted included more than 611,000 people taken from across 51 countries between the period of 1980 to 2010, and included 62 dietary surveys. This sample is representative of around two-thirds of the adult population of the world, making it quite a scientifically reliable study.

Combining the accumulated research with the harms of sugary beverages allowed the researchers to formulate and estimate of how many deaths are attributed to these beverages.

The findings of the research indicate that there is a need to reduce the consumption of such sugar-sweetened drinks, via population-based efforts and the use of health policies and interventions targeted at obesity-related diseases.

He went on to say that by eliminating such drinks from our daily diets, up to 10,000 lives per year could be saved.

However, Gavin Partington, director general of British Soft Drinks Association fired back, stating, “In no way does this study show that consuming sugar-sweetened beverages causes chronic diseases such as diabetes, cardiovascular disease or cancer.”

Partington claimed that there was a lack of evidence for the connection between sugary beverages and these deaths. He said that the researchers had merely taken the intake calculations of beverages from around the world and claimed that they were the cause of deaths – deaths which the authors themselves acknowledged were due to chronic diseases.

While there is no denying that there are definitely numerous harmful effects of sugar-sweetened beverages on the health of individuals, any research conducted should always be scrutinized carefully to determine the validity of the findings rather than be taken at face value.