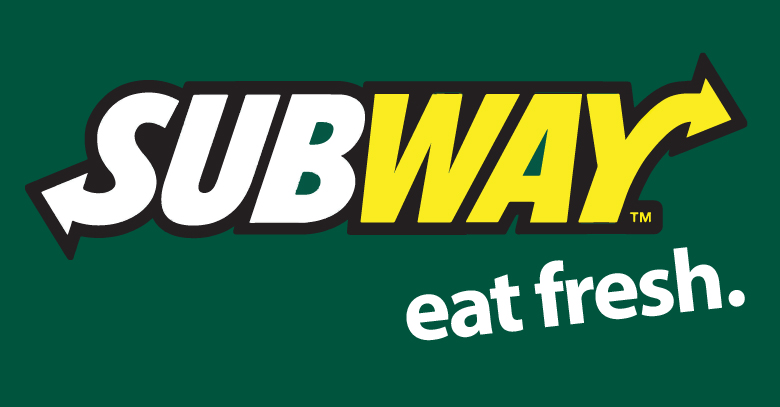 People usually presume Subway to be a healthier alternative but that is not the case, according to a new UCLA research.

Subway is not as healthy as it’s publicized to be. It has been advertising itself as a healthy fast food chain for quite some time but studies prove that it is not a much healthier substitute than McDonald’s.

Researchers claim that teen-agers who went to Subway instead of McDonald’s for their lunch were still consuming a lot of calories, with a little difference of 1038 calories at McDonald’s and 955 calories at Subway.

Studies suggest teenagers to consume 850 calories per meal and on an average 2,400 calories in a day.

The Palo Alto Medical Foundation Research Institute says that according to the researches they have conducted the nutrient-count at Subway is healthier than McDonald’s but still has three times more amount of salt than the Institute of Medicine recommends.

The sodium consumption is  averaged about  2149 mg which most certainly is very unhealthy.

The same research Institute further revealed that they have not found a substantial difference between the two restaurants and that people were consuming too many calories at both places.

In fact, if the sidelines such as colas and fries are kept aside than the sandwiches purchased at Subway contains 784 calories versus the McDonald’s burger that contains 572 calories.