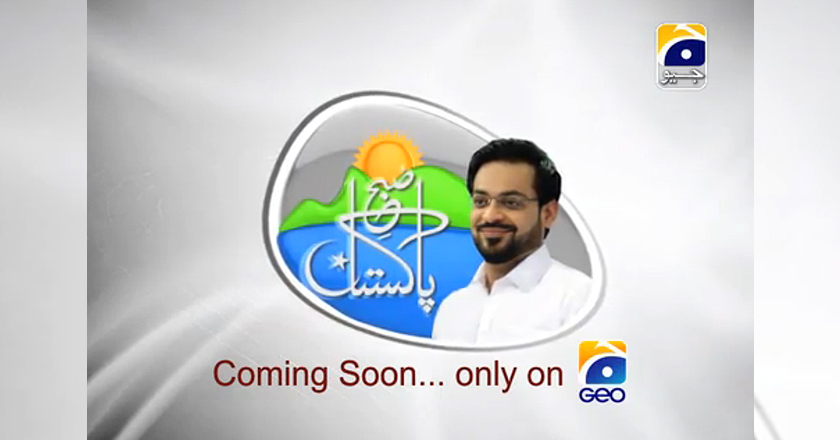 Watch the promo of the show:

Promo Subh e Pakistan The Morning Show with… by Fara-Ali

According to sources, the two-hour show will be aired every morning (Mon-Fri) from 9 am to 11 am.

Although a master of hosting live shows, this will be the first time that Dr. Liaquat will try his hands on a morning show hosting format that usually consists of various segments ranging from health, fashion, and cooking and guests interview.

Dr. Liaquat switched to Express Group to host Ramadan transmission while Geo Network suffered a fateful ban imposed by the Government of Pakistan but as he promised, he is back now not only to host the morning show, but also to conduct Asia’s mega game show – Inaam Ghar Plus.

No details or launch dated for the show has been decided yet.