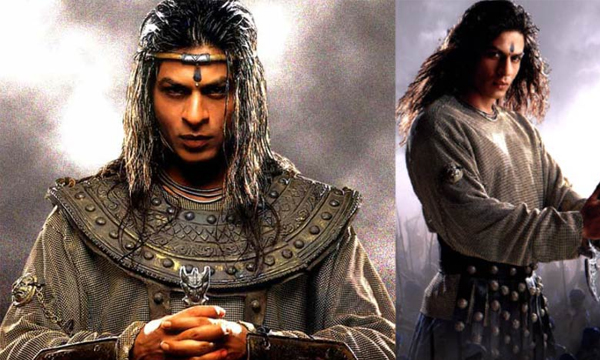 Fifteen years after the film Asoka, directed by Santosh Sivan in 2001, all time favorite Bollywood actor Shah Rukh Khan is all set to appear as a warrior again in Aditya Chopra’s next; shooting for the movie will begin late 2017. Currently, occupied with Imtiaz Ali’s next Bollywood flick, SRK is rumored to play the role of a guide and Aanand L Rai’s venture in which SRK is playing the role of a common man bounded with troubles. Indian media reports revealed that the actor has been asked by the director Aditya Chopra, to keep himself free for his next project.

While giving an interview, SRK disclosed Aditya Chopra asking him to spare five months in order to complete this film. The shooting is expected to be complete in three months, however, the director personally wanted two months with him to discuss the movie characters.

According to the reports, the untitled movie is a period drama that will showcase SRK as a warrior. The project is expected to be the costliest venture of Yash Raj Films. SRK has gained popularity earlier with projects like Dilwale Dulhaniya Le Jayenge and Rab Ne Bana Di Jodi earlier. We have to wait to see how the costliest film by Adi makes its way to the silver screens.