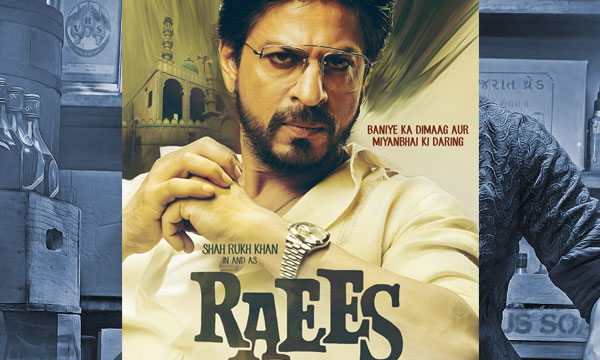 King Khan’s movie Raees, which unfolds the story of Raees Khan, a bootlegger who operated in Gujarat of 1980s  has created troubles for the producers. The court in Ahmedabad has issued notices to Red Chillies and co-producers Excel Entertainment and Rahul Dholakia Productions demanding Rs 101 crore for defamatory charges in response to a suit filed by a son of a Gujrati gangster.

SRK and Mahira starrer Raees is reportedly based on the life of gangster Abdul Latif. His son Mushtaq Ahmad has also sought injunction regarding the release of the film and its promotion. In his suit, the petitioner has claimed that second part of the film shows Latif in a very defamatory manner and damages the family’s reputation while demanding Rs 101 crore in damages.

He added that his family members were being consulted during the scripting and research process of the movie and the producers themselves have advertised that the film was based on Latif’s life.

Abdul Latif, one of the most-wanted criminal, was believed to be a part of Dawood Ibrahim gang. He was booked in numerous cases of murder, kidnapping and bootlegging. The criminal was arrested in 1995 and killed by the Indian police in 1997 while trying to escape from jail.