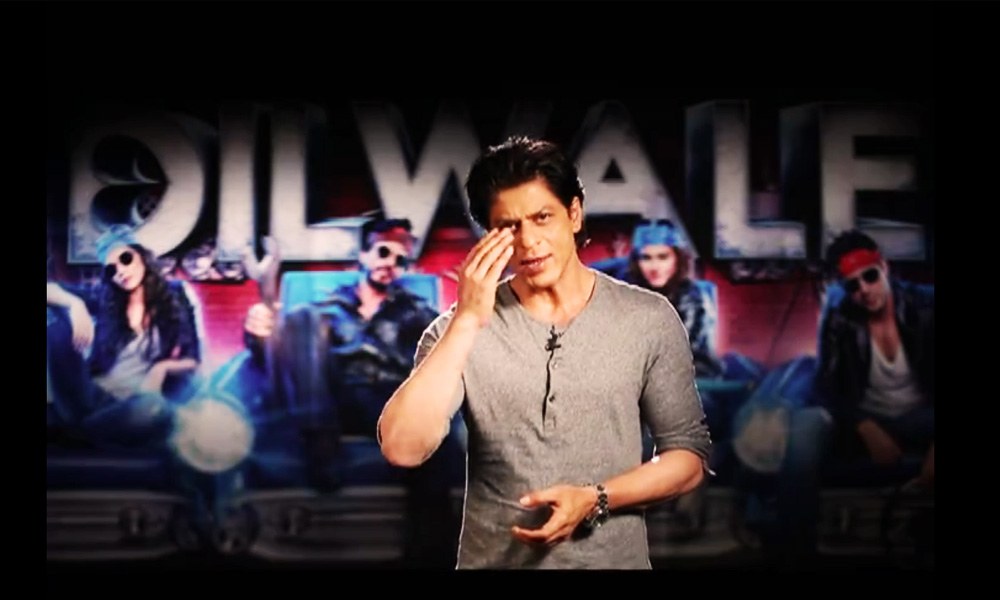 King Khan, the ultimate King of Bollywood has swayed our hearts since DDLJ and continues to tug our heart beats!  The much-awaited movie extravaganza, Dilwale is all set to release on 18th December and SRK has asked his millions of fans in Pakistan to watch the movie.

SRK has recently shot a video to reach out to his Pakistani fans who are anxiously awaiting the movie. In the promotional video, Shah Rukh Khan is seen promoting his upcoming flick Dilwale; he sends salaam to all Pakistanis and tells the release date of the hyped up Bollywood flick. 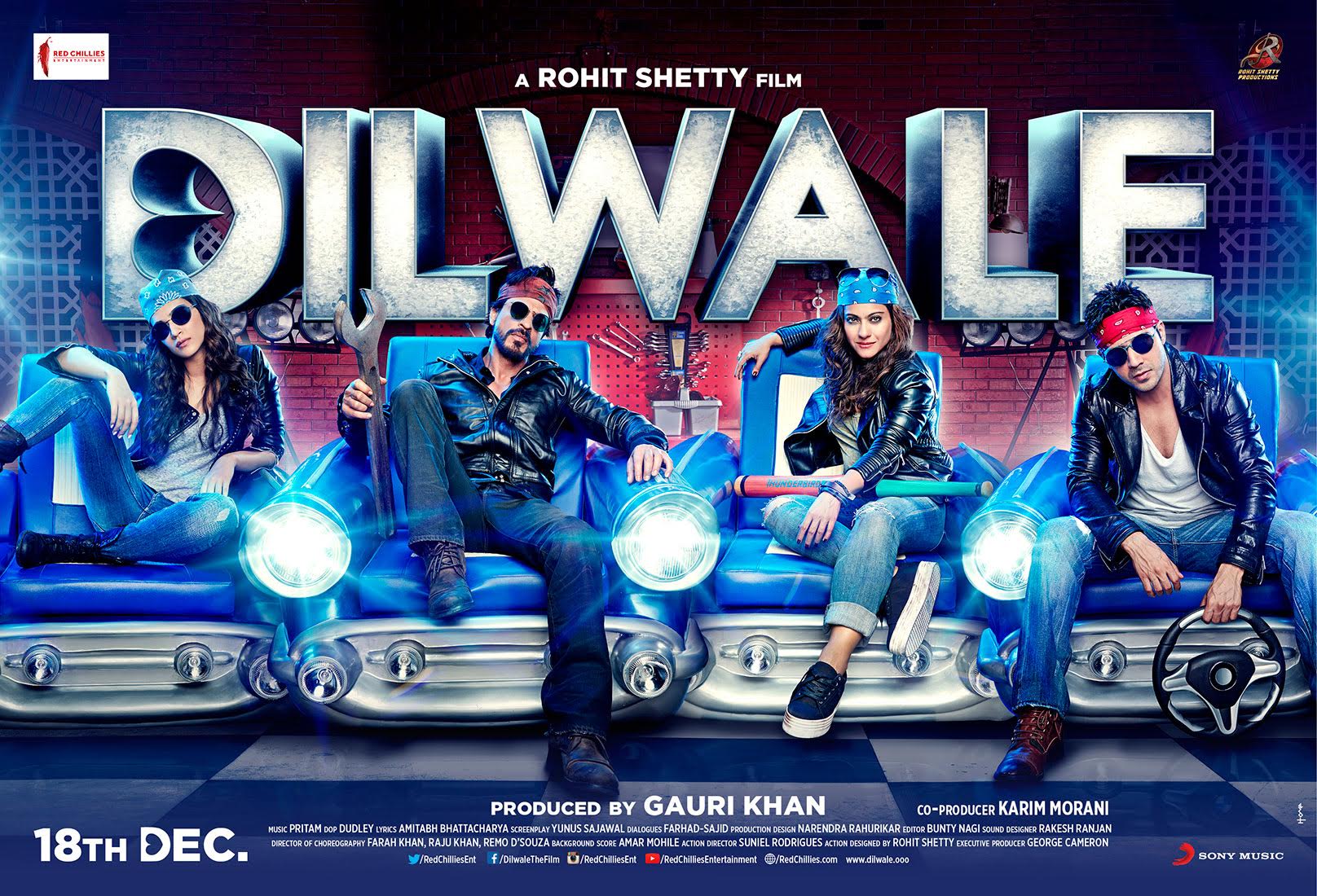 Let’s watch the video below;

Dilwale has created a major buzz all over India as well as Pakistan, with fans holding their breaths to see the beloved duo onscreen after a really long time! SRK hopes that it will be equally loved by his Pakistani fans.

The Dilwale trailers and songs are sizzling with the pair’s chemistry, intriguing the audiences just as much.

The actor was labeled as a Pakistani agent recently due to voicing his opinion over the increasing religious intolerance in India. However, the actor did not hold back in sending out wishes and spreading love across the border with a lovable video message.

Read more: Indian Movie Dilwale to Be Released in Pakistan By HUM Films

I am desperately waiting for Dilwale, what about you? Let us know in the comments below and stay tuned to Brandsynario for further updates!