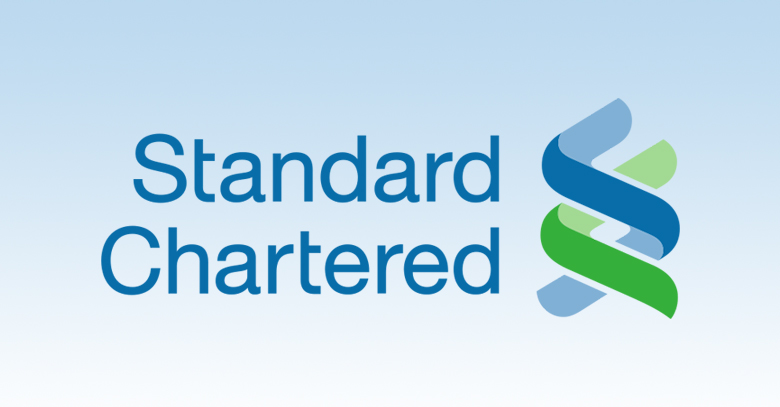 Standard Chartered Bank is a popular name in the banking industry.  They have been targeting both consumer and corporate banking and offering services that would help individuals become sharply associated with the bank.

However, with their recent billboard, they have spurred controversy regarding their standing in the market.

The tagline mentioned on the billboard ‘SCB Celebrates 150 years in Pakistan’ clearly shows the disorientation, leading to a negative image of the bank.

According to their claim, Standard Chartered’s first branch started operations in the year 1863.  However, with historical records, Pakistan was founded in the year 1947, making it only 66 years old.

Had they mentioned their operations since Pakistan was born, it wouldn’t have been spurring any information, but act positively for the brand.

To put simply, even though their claims are trustworthy, they still require understanding the nature and their understanding towards historic information.