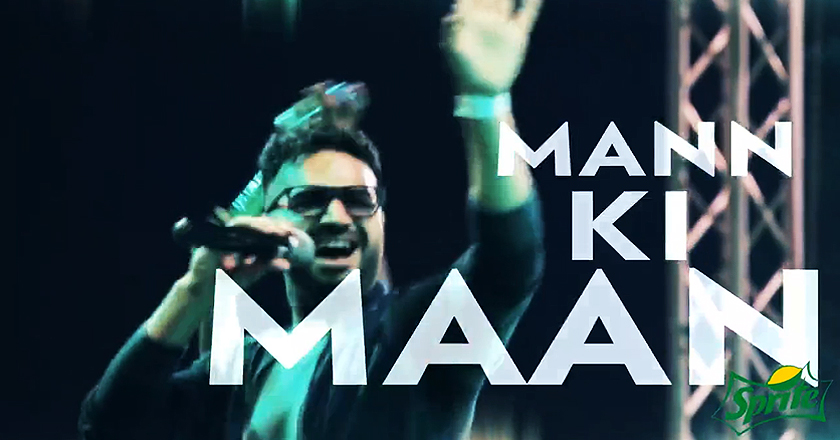 4 Paee is a self proclaimed ‘garage band’ which pertains to incorporating everyday items and household materials in performances and making music out of them.

Shot in the United Arab Emirates, at the Sheikh Zayed Cricket Stadium, the video opens up with ‘An invitation for everybody to join in’ and goes on to show that ‘Cricket is uniting different cultures in the UAE’.

It even features the prominent ex-cricketer Shoaib Akhtar.

The ‘Mann Ki Maan’ TV ads first ran in 2013, but is Sprite looking to revamp the campaign?