Home Articles Sprite – cure for Hang over and Indigestion
Advertisement 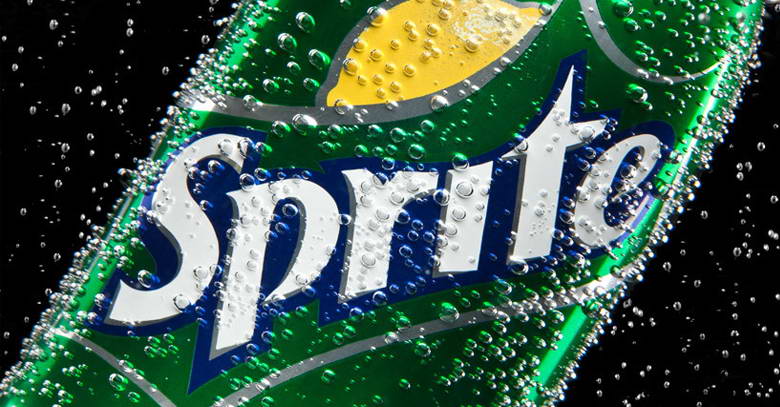 By Zulfiqar Ali Sajwani
Carbonated drinks have always been in the news for their ‘notorious’ effects, but fans of Sprite, one of the most popular soft drinks, would be delighted to hear that it is the new cure for hang-over and indigestion.

The famous thirst quenching drink has emerged as a potential treatment of alcohol-related problems in a Chinese study titled “Effects of Herbal Infusion, Tea and Carbonated Beverage on Alcohol Dehydrogenase and Aldehyde Dehydrogenase Activities”.

The aim of this study was to evolve new information on effects of the herbal infusion, tea and carbonated beverage on alcohol metabolism for nutritionists and for the general public to reduce harm of excessive alcohol consumption. Effects of 57 kinds of herbal infusion, tea and carbonated beverages on alcohol dehydrogenase and aldehyde dehydrogenase activities were evaluated

A team of esteemed professionals, after conducting the research on the chemical causes and effects of a hangover, figured out that consuming carbonated drinks increases aldehyde dehydrogenase activity (an enzyme) and hence promotes rapid breakdown of acetaldehyde, which reportedly eliminates the harmful effects of drinking alcohol.

Fortunately for the Sprite fans, among these drinks were Xue bi and Hui yi su da shui, fizzy drinks better known by their English names: Sprite and soda water, respectively.

However, some of the medical experts have suggested that though the results are accurate, consumers should not ‘overly rely’ on these evidences, especially before the results can be independently replicated.

“These results are a reminder that herbal and other supplements can have pharmacological activities that can both harm and benefit our health”, said Edzard Ernst, a medical expert at the University of Exeter in the UK.

This research as stimulated the competitive manufacturers to place some new entrants that claim to cure hangover.

RESQWATER (pronounced “rescue water”) has recently introduced itself as an “anti-hangover drink” and is full of ingredients that, according to manufacturer, will help prevent hangover when ingested in between alcoholic drinks.

Due to these new entrants, researchers plan to perform this study in people—rather than lab beakers—to see if drinking Sprite while imbibing actually works to reduce hangover symptoms.

The marketers of Sprite have an amazing opportunity to change its positioning from a ‘thirst quenching’ and ‘youthful’ drink to a ‘curing’ drink with this new ‘benefit’ of Sprite getting unleashed on such viable academic grounds.