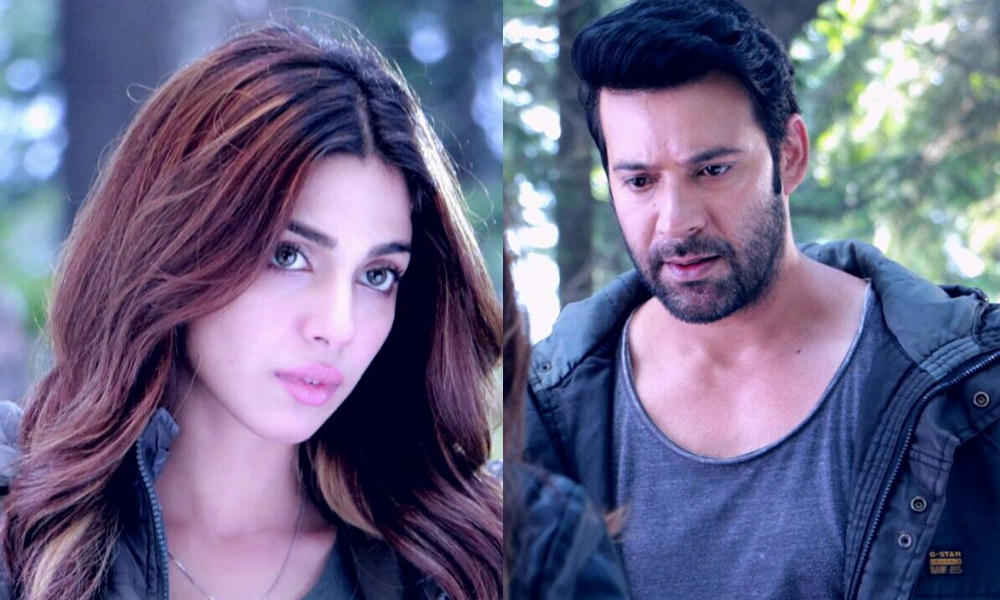 Imran Malik’s new unnamed movie finally has a hero to star alongside Sonya Hussain; it is none other than Moammar Rana. Known for his various Lollywood roles, Moammar Rana is all set to make another appearance on the big screen for the yet, untitled movie.

The movie that is being produced under the banner of  ‘Pervez Malik Films’, is being directed by veteran Film Producer/Director Pervez Malik’s son, Imran Malik. The dialogues of the film are written by Wajid Zuberi whereas the story and screenplay, is written by Imran Malik himself. “I will try my best to carry my father’s legacy with the same honor, pride, and craft as the legend filmmaker did by giving us amazing films like the classics, Armaan, Qurbani, Talaash, Pehchaan, Zanjeer and many more,” Imran said.

The movie that is currently being shot in Kashmir and Northern areas is expected to have its name released somewhere around next week.

However, we can still expect a few more surprises in the upcoming weeks when it comes actors being considered to be a part of this film according to actress Sonya Hussain.

Talking to a Pakistani entertainment site, the actress revealed that there are some special surprise appearances in store for the audience.

“Well, there is an actor we are thinking of [including in the film]. It will be revealed soon. I assure you there is a ‘big’ surprise coming towards you (laughs),” said Hussain

With a release scheduled for next year, the untitled movie with a star ensemble has got everyone curious.