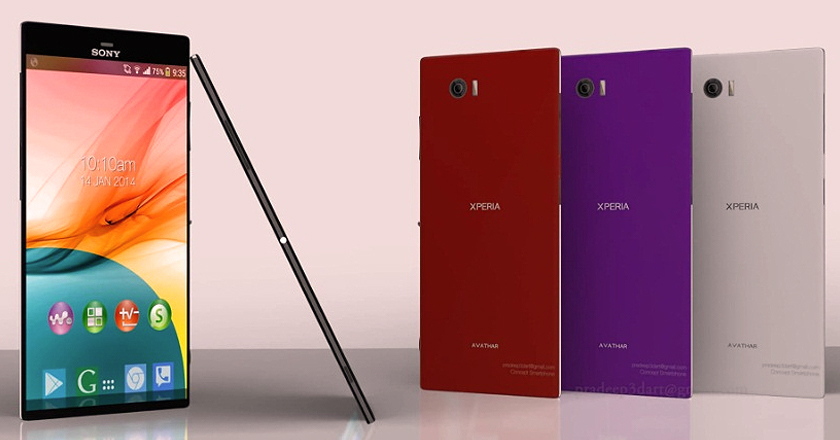 Like HTC, Sony has stuck with most of its old specifications for its new smartphone. The Xperia Z3 Plus is simply a revamped version of the previous Z3, with only a single, granted major, external upgrade.

Coined the evolution to the Z3 family by Sony, Xperia Z3 Plus has a waterproof flapless microUSB port unlike the previous one which required a flap to protect it from water ingress.

Apart from this major upgrade, the water and dust resistant Xperia Z3+ is pretty much similar to its predecessor. The specifications for the new Xperia Z3 Plus are as follows:

According to unconfirmed reports, a dual SIM variant will also be available soon.

There are no details of the pricing and exact release date available; however, Sony has confirmed a June release worldwide for Xperia Z3 Plus alongside the new Xperia Z4 tablet.