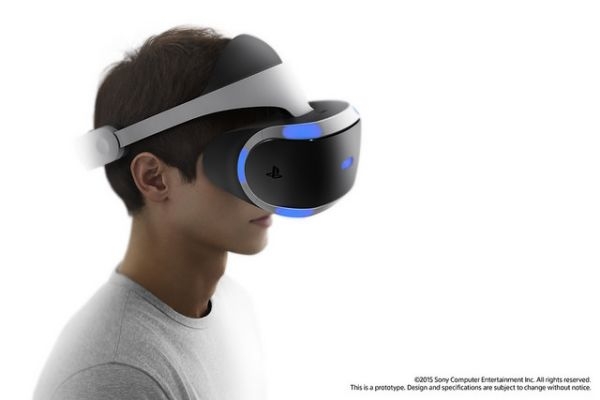 Sony is preparing the ground for a March 15 press event to do with its PlayStation 4 virtual reality headset, PlayStation VR. The PlayStation VR kit is still without a precise price and release date, while fellow 2016 launches Oculus Rift and HTC Vive have already staked out their ground.

PlayStation CEO Andrew House has been quoted as saying, in a September 2015 interview, that the PSVR will be “priced as a new gaming platform.”

For many, that translates to a $399 launch price, the same as the PlayStation 4, but it could be more. The PlayStation 3 was introduced in two configurations at $499 and $599. The Oculus Rift’s consumer version is being introduced at $599 with a first batch to be shipped from March 28, while the HTC Vive VR System, which packs in two base stations and two motion controllers, has marked out a $799 launch price for April; pre-orders for that are to start two weeks before PlayStation’s VR event, on February 29.