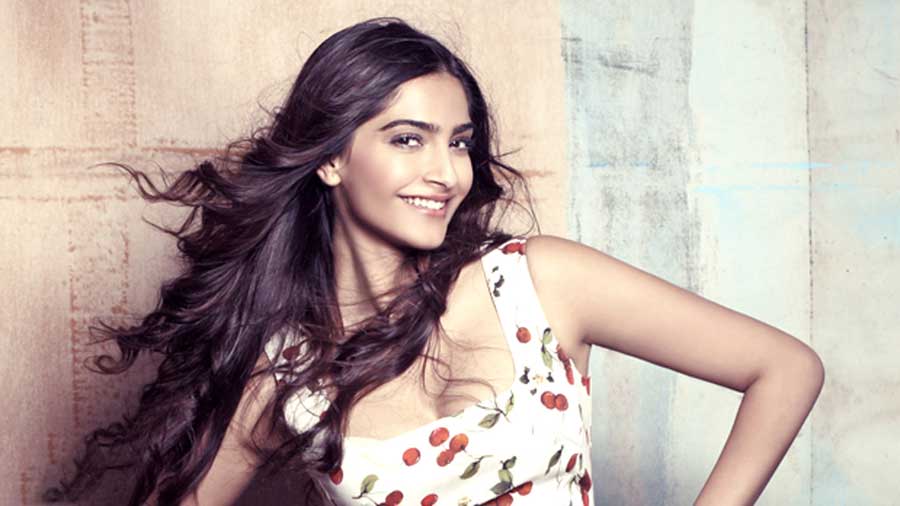 With Jamal Shah’s Revenge of the Worthless finally hitting the silver screen this month, the veteran is all set to launch his next movie,“Phir Khili Anarkali” and is eyeing the Bollywood actress Sonam Kapoor as a lead in the cast!

The tale is written by Mumtaz Hussain and Shah will shoot the romantic movie in New York. Both of them will be directing and producing the entertainment endeavor together. “The film will be a very interesting love story set in contemporary New York switching back and forth in 16th century and modern times. It will be a tasteful commercial film of high production values”, told Jamal Shah to Images, Dawn.

It will be quite a delight to see Sonam Kapoor sizzle on the silver screen. Let’s see if she signs up the film. Stay tuned to Brandsynario for more updates!