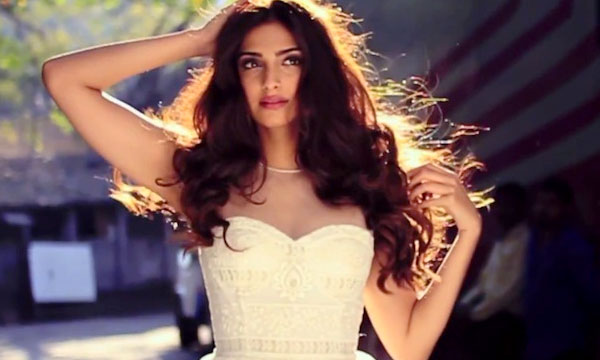 Donning a frilly white crop top infused with black shimmery hot shots and stockings, the stunning starlet slays it with her fiery looks! Let’s have a look.

Love this cover!! @jiteshpillaai and @anewradha have done a scintillating interview with me inside! Styled by most talented @rheakapoor assisted by @abhilashatd @chandiniw @nikitahariramani @vani2790 MUA @mallika_bhat and hairstylist @bbhiral Mallika and hiral you guys have killed it!! @farrokhchothia has shot this awesome sexy cover!! No one does sensual like you!!

If the cover was any less we also came across a BTS shot from the photoshoot.

The majestic beauty has also stunned on the cover of Vogue, April 2015 issue while sizzling with Salman on Harper’s Bazaar Bride Cover. The lady sure has the temperatures soaring with this one!