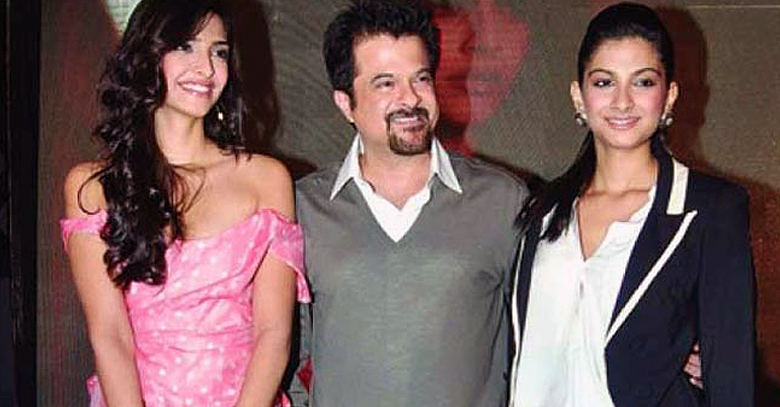 Yes, it is official; Walt Disney Studios have announced that their next movie “Khoobsurat” is going to be a hearty family entertainer, starring the Bollywood beauty ‘Sonam Kapoor’. Studios further confirmed the long rumored association with Bollywood actor turned Producer ‘Anil Kapoor’ and his other daughter (also the co-producer) Rhea Kapoor.

Disney India will produce the movie in association with the father-daughter duo, directed by the ace Ad-film Director Shashank Ghosh. The movie is a remake of the 1980 movie also named, ‘Khoobsurat’ that starred Rekha in lead role.

Disney’s Khoobsurat will feature ensemble cast which includes Kirron Kher, Ratna Pathak Shah and Amir Raza Hussain. The film narrates the story of Mili (Sonam Kapoor) – an exuberant, vivacious and fun girl who turns the lives of a royal family upside down.

The movie went on floors recently in Bikaner, Rajasthan, however it is planned for a mid-2014 release across the world.

“A delightful film, I believe that Khoobsurat will be entertainment with a heart. We are also looking forward to working with Anil Kapoor Film Company on this lovely film,” Rucha Pathak, Senior Creative Director, Disney Studios.