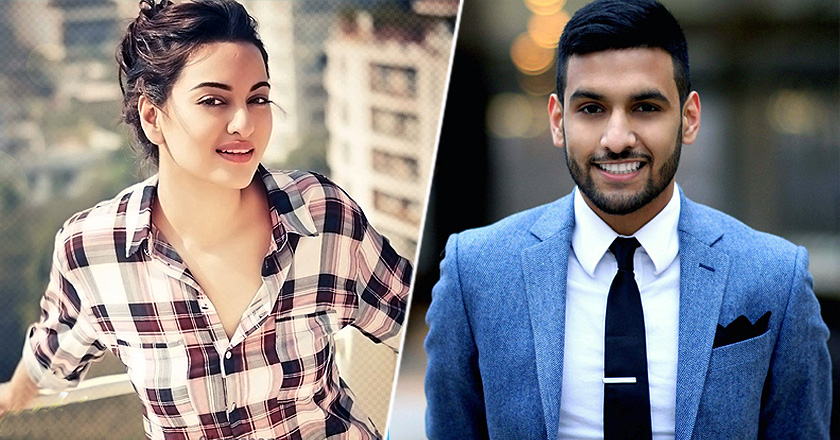 Known for his hilarious YouTube videos, the Pakistani-Canadian star, Zaid Ali recently got his video acknowledged by the Bollywood heroine, Sonakshi Sinha.

Almost everyone in South Asia and abroad know Zaid Ali for his faultless imitations of the differences between white and brown people and just how different life is for us desi’s.

His rising stardom attracted Hollywood’s attention and an offer to star in a movie, which he turned down due to cultural inappropriateness. However, soon after, his videos got noticed by the Bollywood actress, Sonakshi Sinha, who couldn’t help sharing the video using her famous Dabangg dialogue.

I am finally in Pakistan after 5 years 🙂

On his arrival, thousands of his fans rushed to the hotel to meet their favorite YouTube celebrity.