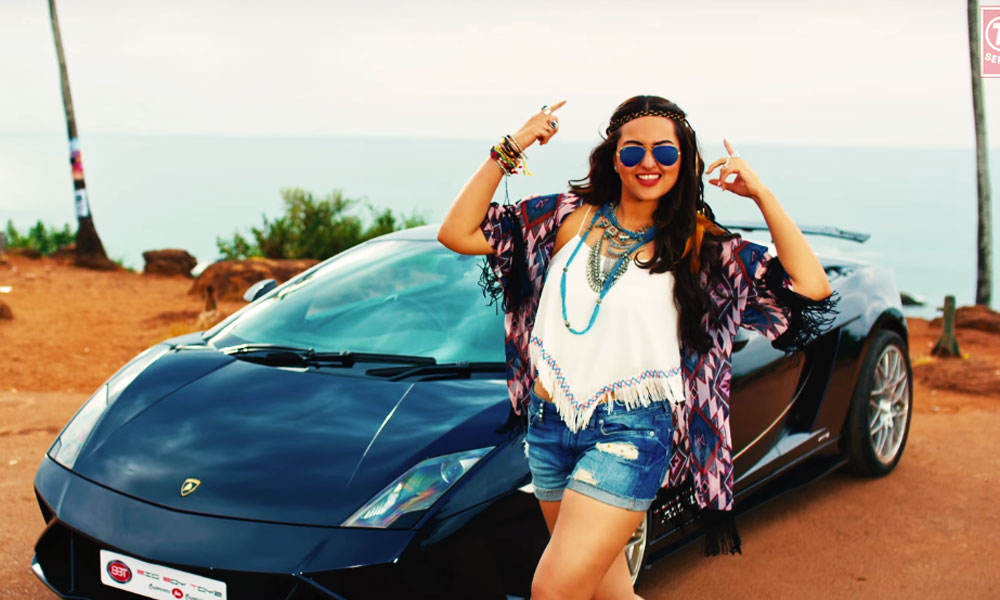 Sonakshi Sinha is all set to release her first singing debut with Aaj Mood Ishqholic Hai. The teaser of the song has been exclusively released on UC Browser whereas the complete song will be released on Wednesday, December 23rd, 2015.

“I am really excited for the release of my debut single. For me, it is the realization of a long-standing dream. Ishqholic has been a passion project and I hope everyone enjoys it as much as I enjoyed making it,” said Sonakshi.

The debut single of Sonakshi is composed under the name of Meet Bros and produced by T-Series, whereas the lyrics of the song are penned down by Kumaar. The visuals of the song cover Goa’s sun-kissed beaches, whereas the dance is particularly choreographed by Salman Yusuff Khan.

Talking about her singing debut, Sonakshi said, “The song is about being high on love. Love makes the world go round and its something that gives you a heady feeling that nothing else can. I wanted a very bohemian look for the video, and the best place to be in that particular style is Goa because of its hippie vibe.”