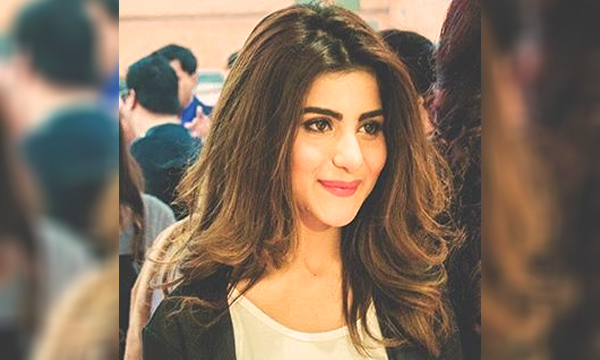 Pakistani starlet Sohai Ali Abro has been denied an Indian visa, with authorities saying that it would take more than 45 days for the documentation to be done! The JPNA diva was set to star in her Bollywood debut movie ‘Love Loan’.

But now it seems that the movie has slipped through her fingers. Produced by Katrina Kaif’s makeup man Subhash Singh, the shoot was to start with a 4-day schedule in Mumbai on March 12.

Apparently, Sohai had told the producer that she would receive the visa in 10 days, but unfortunately she has to wait at least 45 days more. Previously, Love Loan was to star Miss India Navneet Dhillon, who was rejected after her performance in Loveshuuda.

Now the role may go back to Navneet or to VJ-turned-actress Rhea Chakraborty of Mere Dad Ki Maruti fame.

Either way, Sohai is well out of the race for this one! Maybe it’s all for the better. Sohai has set standards after the blockbuster hit Jawani Phir Nahi Aani and we don’t expect her to work in just any small movie across the border.