Home Articles Social Media: Is it really a FAD or not!!
Advertisement 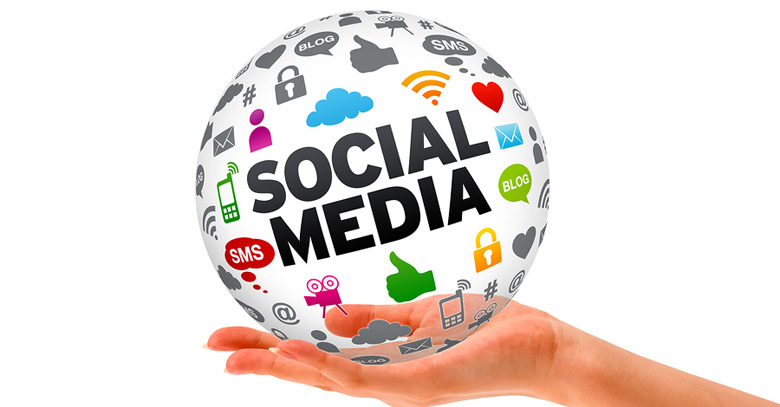 Is facebook following, really that big of a deal for brands? Not surprisingly, YES it is! In justification; social media presence – be it twitter, Facebook, or LinkedIn – has become a vitality for businesses.. Before the internet became “main-stream”, advertising agencies had to capture the attention of the masses via TV and radio commercials and billboards, now there is an almost endless playground of digital space with which they can gaily influence users to part with their hard earned cash. With an active facade on social media, like active posting, consistent status updates for a business, or even encouraging customer reviews on social media sites can do a lot to increase traffic, consequentially income. Social Media is nothing new, it may be a technological evolution but it dates way back to the very old innate ‘human impulse’ – Humans love to talk; See what our friends family are up to, mingle – interfere, and that is what social media actually is, a modern method of connection. Therefore social media is the 21st century tool for accomplishing an essential human function, forming links, grabbing attention, therefore making businesses grow. In Pakistan, where we have reached a count of almost 9 million facebook users, brand’s image, popularity simultaneously ‘viral-ity’ is a point to ponder. Talking of Social media and Pakistan, a recent survey conducted by Social Bakers (www.socialbakers.com) listed down the “Top facebook brands by number of local fans”;