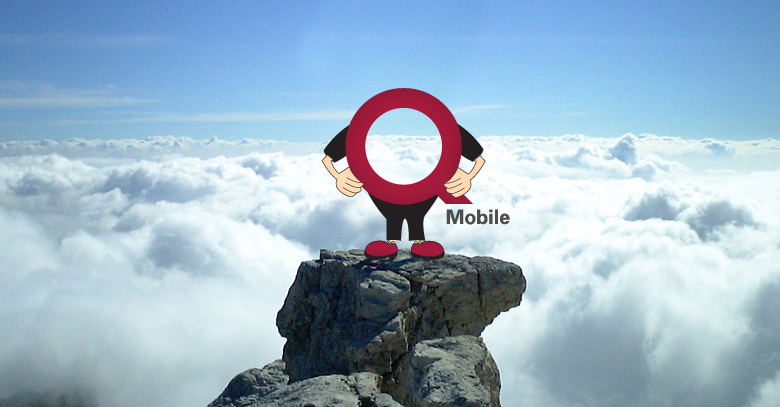 Pakistan is all set to embrace 3G technology from 23rd April, 2014 through an auction. This much-awaited launch has already created a lot of commotion in telecom sector and it is also deeply linked with the rise of smartphone usage in Pakistan.

Many of the cell phone manufacturers operating in Pakistan have confirmed that the introduction of 3G would add great many numbers to the import of smart phones in Pakistan.

As according to statistics released by Propakistani, following is a list of smart phone imports by different brands:

United Mobile, the largest mobile phone dealer in Pakistan has recently launched their own cellphone sets, after careful examination of the market situation.

Pakistan is said to have a 15% smart phone import rate as mentioned by Mister Ejaz Hussain, United MobileDirector, in his following statement:

“Only 15% of our monthly mobile phone imports are smart phones. This number can increase by 50% within a year once 3G service is available in the country,”

Right before the release of 3G, the advertisement expenditures of all the mobile phone providers have started to increase rapidly. Head of Marketing at Huawei, a mobile phone manufacturer, has claimed the following statement,

“I believe that after the launch of 3G it will be an exponential growth. We have conducted smart phone penetration research in Pakistan and the results are fantastic.”

Pakistan stands as one of the largest and most attractive cell phone market and therefore holds a potential for the growth of each cell phone brand currently operating in the country. Thus, a simple message for the manufacturer’s, ‘no need to fight as there is plenty for everyone out there’.