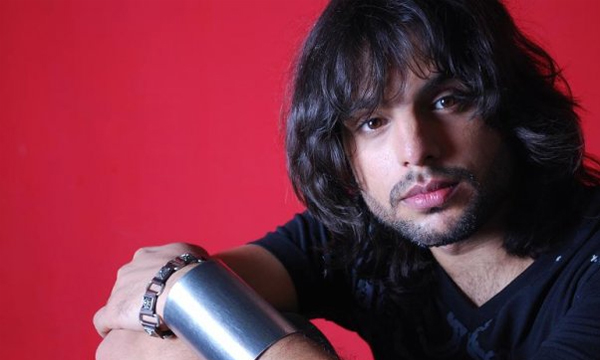 Rumor has it that the popular Pakistani singer, Nouman Javaid has allegedly attempted suicide and is currently fighting for his life in ICU at Ittefaq hospital, Lahore. He was recently in the news for his intimate nikkah with the singer Fariha Parvaiz.

The 34-year-old singer was brought to Ittefaq hospital on Friday night, immediately getting admitted in the Surgical Intensive Care Unit (ICU). According to Express Tribune, undergoing intense surgery and treatment, Nouman was then discharged Sunday night.

Even though several friends in the industry term the incident a suicidal attempt since he was struggling in personal life, the administrative staff at the hospital agreed otherwise and said it was just an accident.

“We can’t give you any details about how it happened, all we can tell you is that he was hospitalised in our facility for two days, due to severe injuries and has now been discharged,” said an administrative staff member at the hospital.

Ont the other hand, a source from the nursing staff confirmed Javaid’s friends’ suspicion and stated that the suicide was being held a secret as his family requested it.

“It was a clear case of suicide but no one has been allowed say anything in this matter. It was treated like a suicide case and nothing else,” said a nusring staff member at the Ittefaz hospital.

Javaid’s family denied all kinds of speculations related to his suicide and refused to provide any details on the accident. “It is a strictly private matter and my father has not allowed me to say anything to anyone. I am sorry I can’t even tell you the name of the hospital,” his sister said while speaking to The Express Tribune.

No one is aware of the real reason behind his suicide attempt; however, his official facebook page was recently filled with paranoid updates which may have been the reason for this shocking action.

Some say the singer had a mental breakdown and attempted to kill himself. His last update was quite a depressing one where he highlighted, how shallow the people were around him. He has always been very prompt when it comes to responding to his fans, however, this time, he did not respond to any of their comments which did seem a bit off.

The eye-catching update was the one posted on 26 March, where he might have indicated of his suicide plan.

Singer Nouman Javaid has been loved by all which is why the news was met with an uproar by not only his fans but fellow celebrities too.

Imran Abbas, for example, paid condolences on this matter.

This news has received mixed views! Some referred to it as a publicity stunt while some called it a nervous breakdown. Nouman Javaid is in dire need of our prayers and wishes, so let’s all stay positive and pray for the speedy recovery of this talented singer .