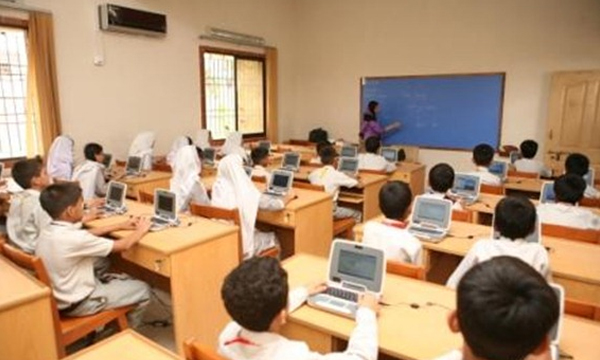 May 5, Shab-e-Meraj 2016 will be a holiday as announced by Sindh Government. According to the government’s spokesman, all schools in the province would remain closed on the aforementioned date.

The decision was taken by the Steering Committee of Sindh Education Department. Shab-e-Meraj is observed on the 27th day of the month of Rajab, the seventh month in the Islamic calendar.