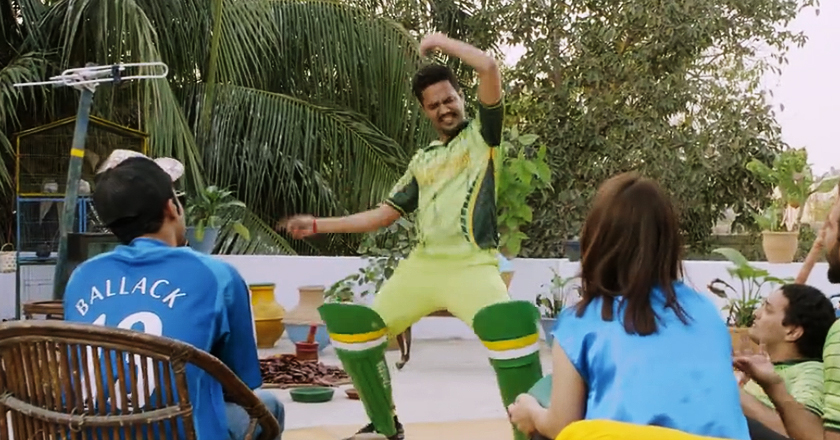 Never one to miss out on the latest, Ali Gul Pir, backed by Djuice Pakistan, has revealed his upbeat and comical song “Shor Macha” for what will probably be the most watched match of the ICC Cricket World Cup 2015.

The lyrics are hilarious and ring true for most of us.

(Forget all work, turn cricket on and make some noise)

The video was directed by Taimoor Salahuddin, shot and edited by Hamad Khan. Music credits to Moroo and Hamad Khan, while production designs by Zaeem and A.D Dara Channa.