Home Sports Shoaib Akhtar Has Posted Some Bold Tweets That Have Left us Curious!
Advertisement 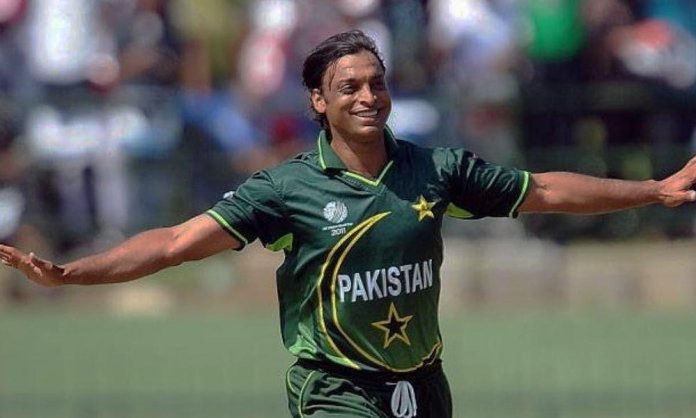 Pakistan’s cricket legend, Shoaib Akhtar aka the Rawalpindi Express is famous for two things: his fast speed and his fiery performance on the pitch!

Over his career, the passionate cricketer has shown us that he means serious business when it comes to cricket.

This time, Shoaib took it to Twitter to announce that he has something very important to share with his fans and followers! 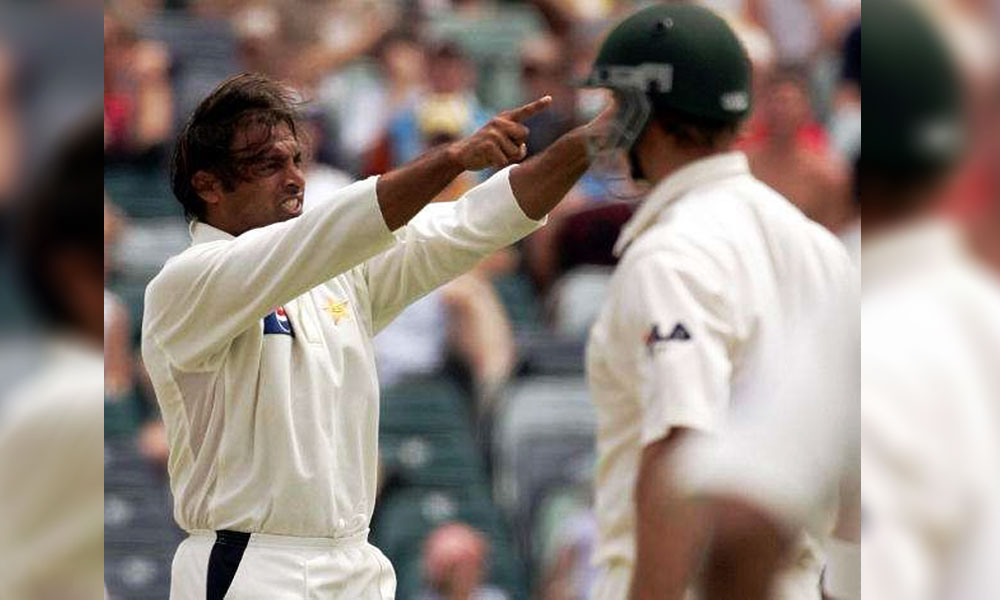 He tweeted: ‘Hi guys. I’m about to make a very important announcement and I’m sure you all will love it. Tomorrow at 7 pm. Watch this space. #shoaibisback #Pakistan’

Hi guys. I’m about to make a very important announcement and I’m sure you all will love it.
Tomorrow 7 pm. Watch this space. #shoaibisback #Pakistan

This tweet has struck a chord of curiosity amongst the cricket fraternity and we are just as eager to know what his big announcement is all about!

Is he going to be a part of Pakistan Super League (PSL) this year by coaching a franchise like Wasim Akram?

Or does he have plans to become a part of a PSL franchise by becoming an ambassador?

Maybe he is going to be a part of Pakistan Cricket Board!

There are so many questions going on in our minds and we cannot figure out what his tweet means.

His followers are already making assumptions as to what the big announcement might be.

Playing for #Pakistan once again for #WorldCup2019 😄

Launching ur own sports channel?

Are you playing PSL 😋

Some sort of a coaching role with the Under-19s?

Some sort of a coaching role with the Under-19s?

What really caught our attention was Shoaib’s second tweet in which he has openly challenged the kids of today!

That’s right! He called them ‘bachay‘ and added that he will be teaching them a lesson about speed because they think they are ‘too good’.

Who is he really referring to in this savage tweet? We can only wonder.!

We are now tempted to know what exactly is going on in Shoaib Akhtar’s mind!

Is the cricketer making a grand comeback as he has written ‘main bhi araha hun is baar league khelnay’ or is he planning to school the younger generation once and for all?

We will have to wait to find out!