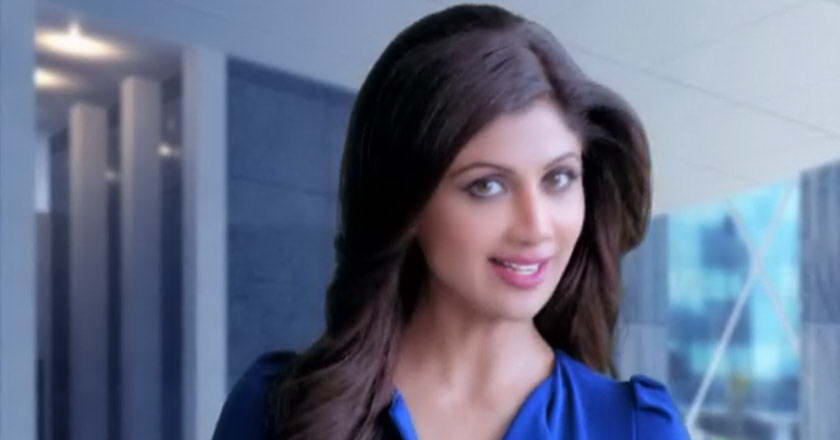 Born on June 8, Shilpa Shetty made her debut in Bollywood through the film Baazigar (1993) and since then she has appeared in nearly 40 films. The actress has endorsed numerous brands including Pantene and Olay.

Medicam Dental Cream has been claimed to be Dentist’s 1st Recommendation in the Ad.