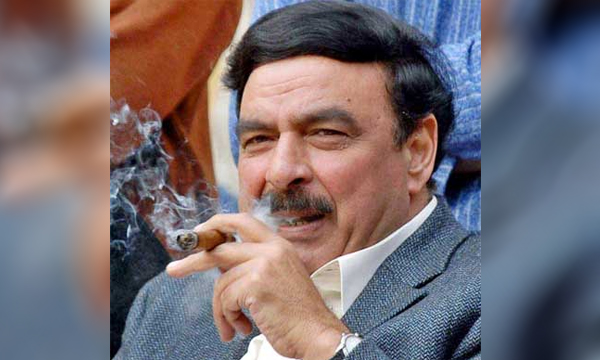 Last night’s ICC semi-final put team India into the final against Pakistan. An Indo-Pak match brings about heightened emotions from both rival countries. The match is set for the 18th which coincidentally falls on Father’s Day. From calling India the Father of Pakistan to slamming the PCB on sending a kho kho team instead of a cricket team. He definitely crossed limits by blaming Pakistan for terrorism in the world. However, Pakistani politician, Sheikh Rashid was quick to put him in his place!

For those who don’t know, the Kapoor’s have ancestral ties to Pakistan

Rishi Kapoor did not stop here and continued by replying to Madeeha Anwar!

Why do you people divert from the main contention. For me Cricket is huge. Talk on that,don’t digress. I know and my country knows who I am! https://t.co/r5Aum2h22l All hell broke loose when he blamed Pakistan for Terrorism!

Twitterratis that support Pakistan did not take Rishi’s accusations well and bashed the actor!

Terrorism isn’t only from Muslims. This just shows how uneducated you are. Disappointed to see a garbage tweet like this coming from you.