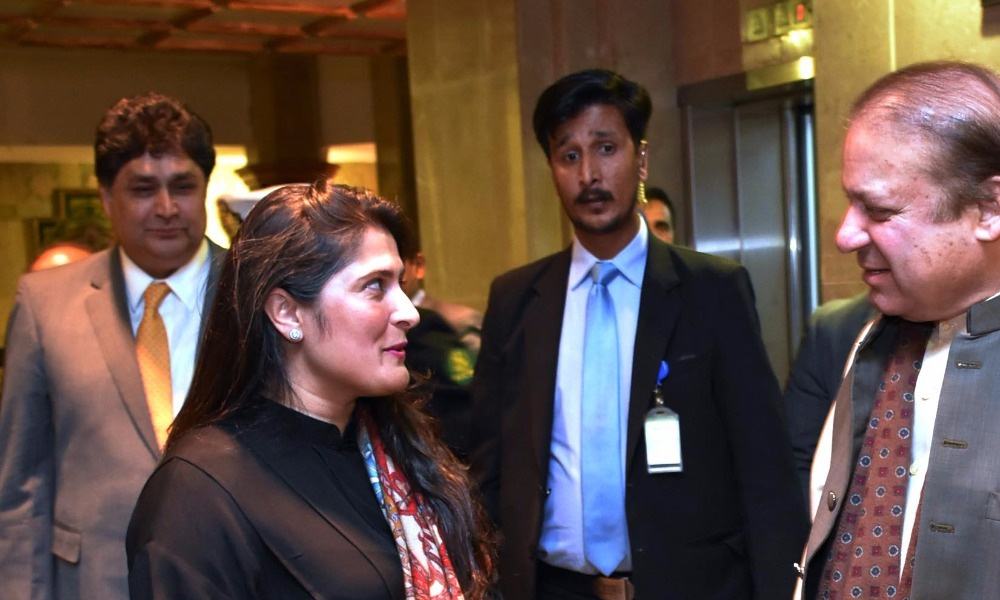 It was further announced that the premiere of Sharmeen Obaid-Chinoy’s documentary will be held at the Prime Minister’s Office on 22nd February, 2016.

Significantly, at this meeting, the Prime Minister highlighted that customs and practices such as honor killings have nothing to do with the divine principles and theories of Islam.

Prime Minister Muhammad Nawaz Sharif further stated that honor killings is a most critical issue and that his government is determined to adopt all possible ways and means for removing practice from society. 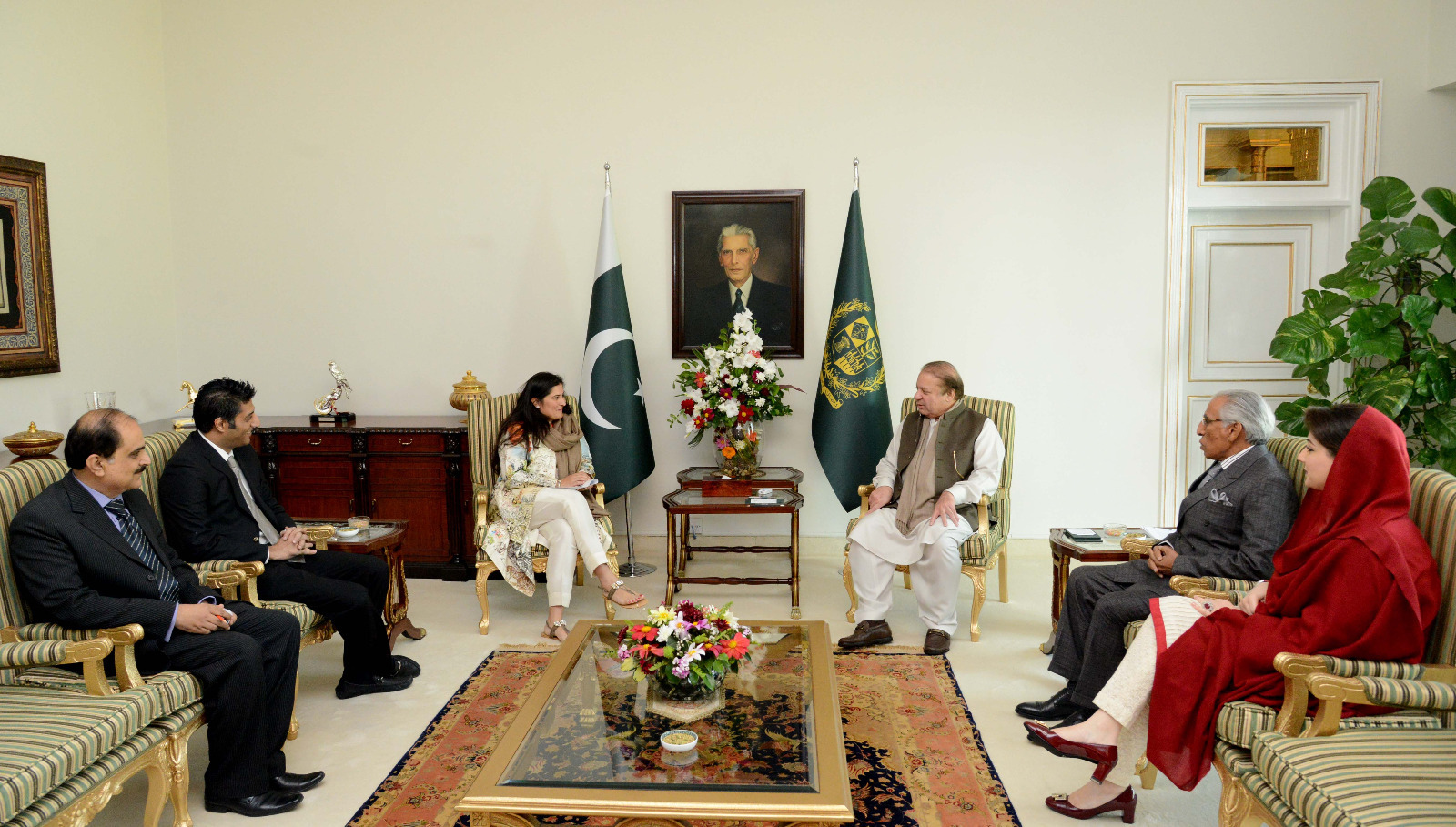 “Women are the most essential part of our society and I believe in their empowerment, protection and emancipation of achieving the shared goal of a prosperous and vibrant Pakistan” added the Prime Minister and he further stated that social evils could be overcome through an effective partnership between the government and the civil society.

The Prime Minister further said that all concerned stakeholders had already been directed to review, address and effectively plug all loopholes in the existing laws through stake-holders consolations, in order to eliminate honour killings in Pakistan.

“This film and its message are incredibly important to me; to Pakistan. It is clear in the film that Pakistan’s social services, including our rescue services and police worked for Saba and came to her aid in a timely manner. What was evident is that it was the societal pressure combined with the way the law is framed, which left Saba pressurized to forgive the perpetrators of the attempted honor killing.”

“Today, following my meeting with Prime Minister Nawaz Sharif, I feel we may have our biggest win for Pakistan; there is a fundamental recognition that honor killings have no place in a religion that gives women such an elevated status. The Prime Minister has pledged to work on tougher legislation that will be the first step in ensuring that honor killings are eradicated from society and we welcome a screening of the film at the PM’s secretariat next week. ” said Sharmeen Obaid-Chinoy.

The meeting was also attended by Maryum Nawaz Sharif and SAPM Tariq Fatemi.