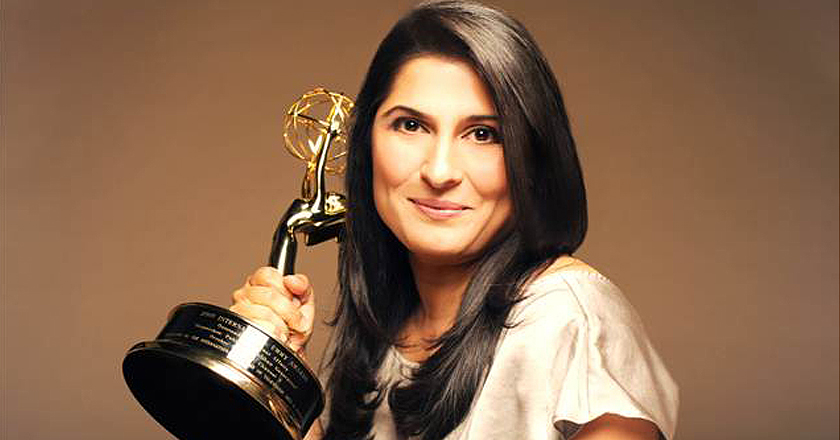 Watch: In Conversation with Sharmeen Obaid Chinoy – the Brains Behind 3 Bahadur

While Chinoy refused to indulge in any further details about the project, she did promise more information next month. The said Facebook status has been removed from her account now but here is a snapshot to show that history is in fact about to be recreated.