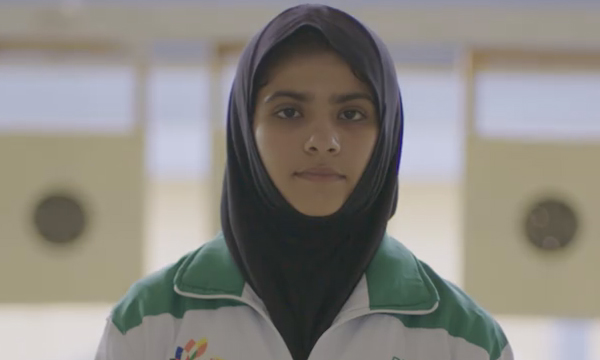 SOC Films has documented two women representing the nation at Rio Olympics this year. The first short film features Minal Sohail, who is the first Pakistani female athlete ever to qualify for the 10 Metre Air Rifle Category in the global sports tournament. 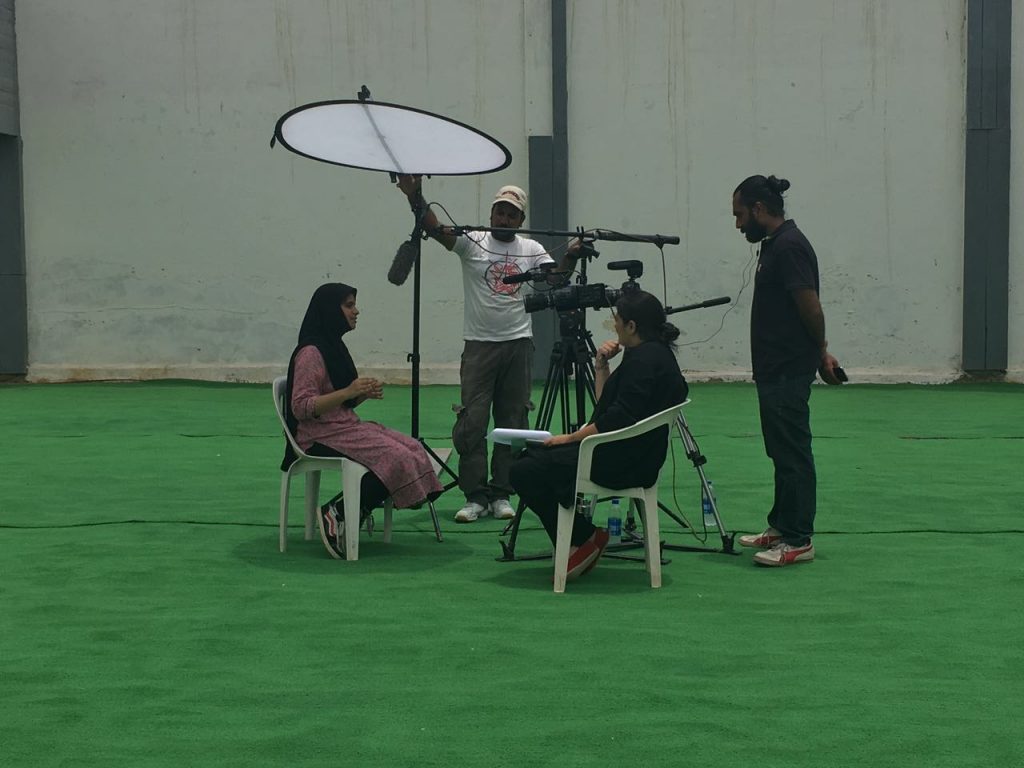 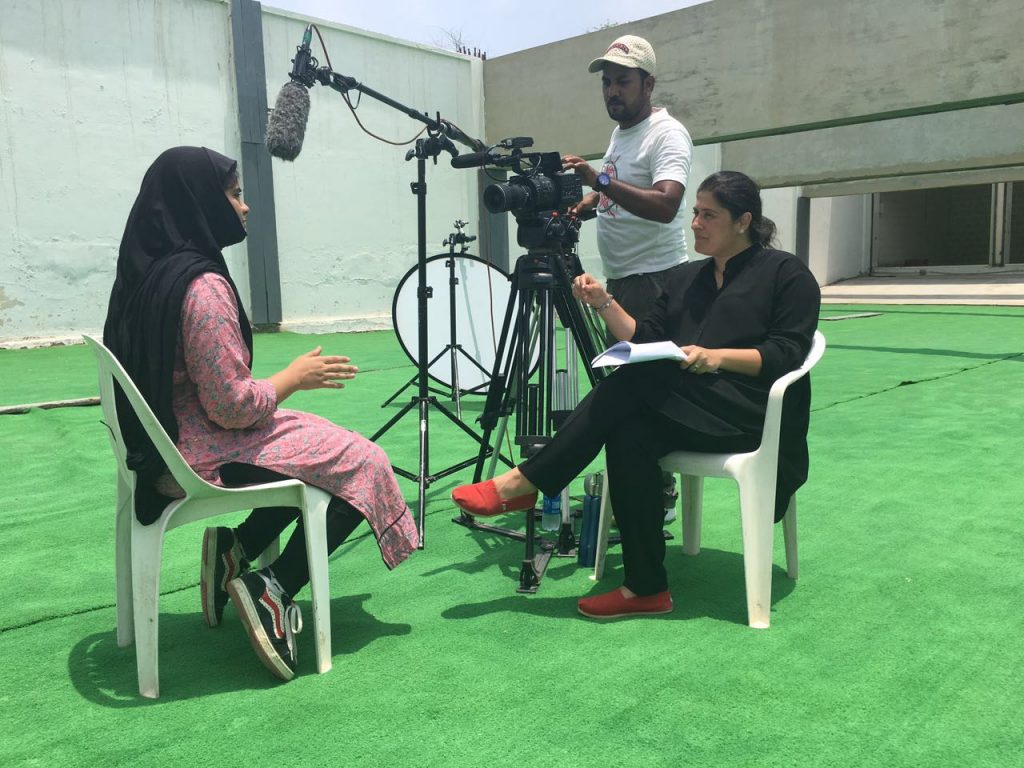 The documentary series has been conceptualized, directed and produced by SOC Films.

Speaking about #DreamBigPakistan, the documentarian said: “These short films celebrate Pakistani women who dare to dream. We at SOC Films are excited to share their stories with Pakistan”