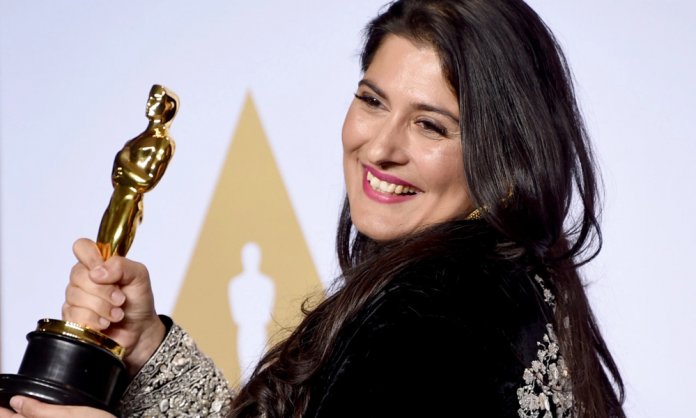 For this year’s Emmy’s, this same documentary has grabbed nominations in 3 different categories: 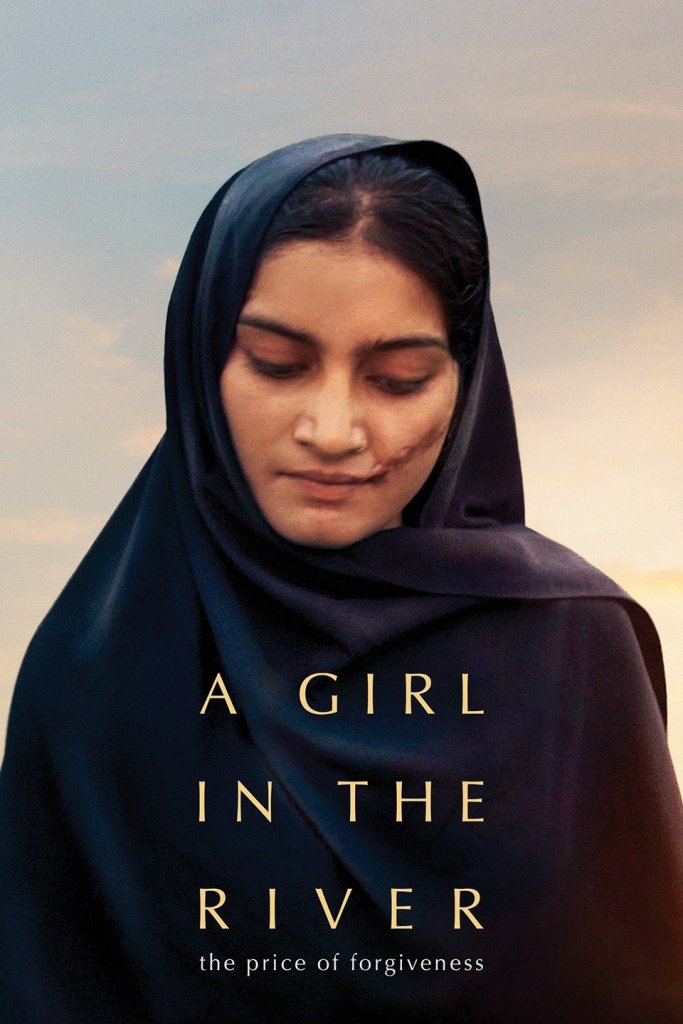 However, that’s just not it. Mohammad Ali Naqvi’s documentary “Among The Believers” has been nominated in the category of Outstanding Politics and Government Documentary. 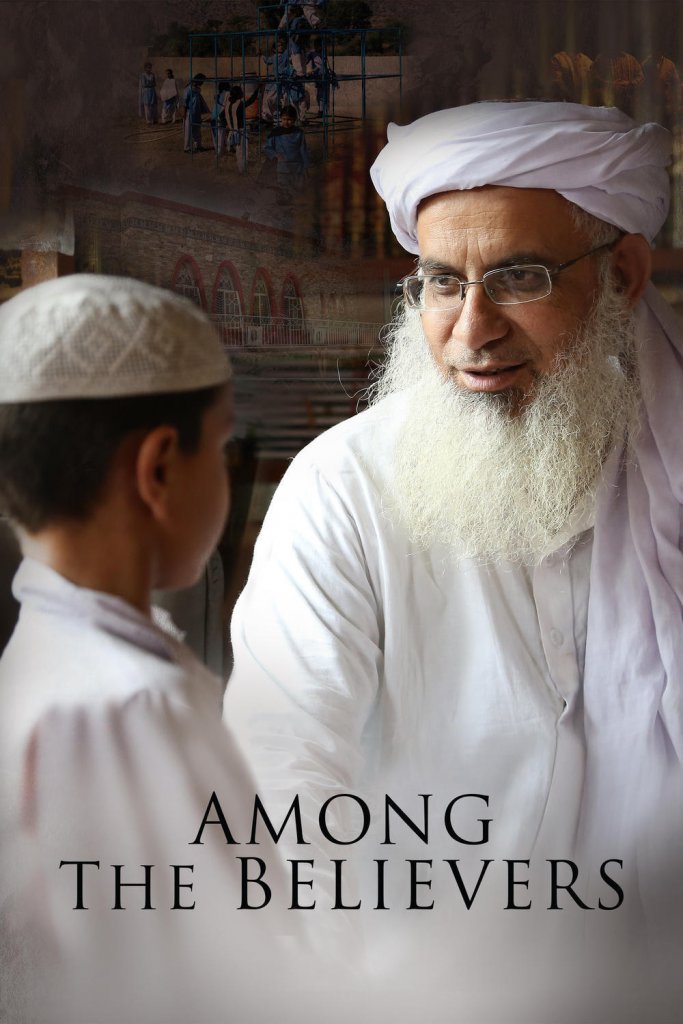 So this year these two brilliant Pakistani Documentaries will be competing against other international ones.

We wish these two Pakistani filmmakers a successful win.

To view the full list of nominations please visit: