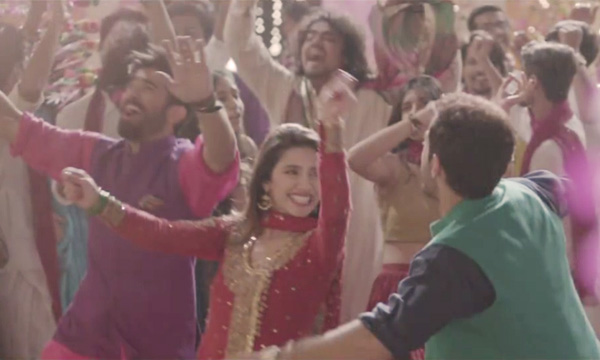 The music of Ho Mann Jahaan is out now! Featuring Mahira Khan, Shehreyar Munawar, Adeel Hussain, the movie is all about music and friendship! Listen to Asrar’s Shakar Wandaan for Ho Mann Jahaan movie below:

The director Asim Raza with his co-producer and actor Shehreyar Munawar has joined hands with ARY’s CEO Salman Iqbal to bring the film that is a coming of age story about friendship, experience, family, and above all, mutual love for music.

Music arranged and produced by Faakhir at ET studio