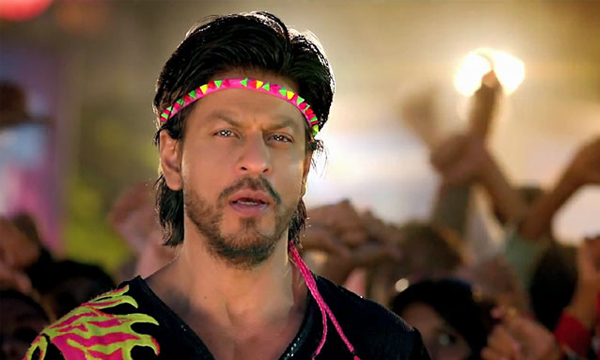 Shocking news for SRK fans! According to the rumor mill, the King Khan of Bollywood, Shahrukh Khan’s career seems to be in hot water. All good things come to an end and something similar has happened with SRK as well. Can you imagine SRK leaving Bollywood?

Shahrukh has given us back to back hits for decades, however, the actor is now pushing 50 and his age becomes quite prominent in his movies, even though the actor does try pulling off 20 year younger roles.

The Badshaah of Bollywood was an innovator par excellence- he had the courage to pull of villainous roles in Baazigar  1993, Darr 1993 and Anjaam  1994 at the beginning of his career without any hesitation. Filmmakers such as Rohit Shetty ditched his lucrative partnership with Ajay Devgan for SRK. 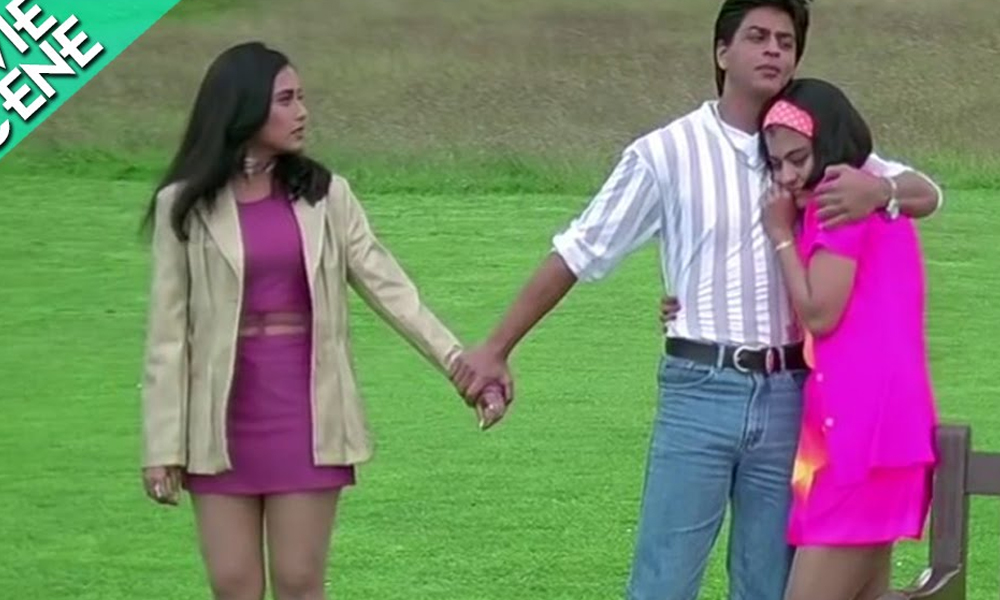 Farah Khan wouldn’t make any movies without Shahrukh and even Vidhu Vinod Chopra and Raju Hirani  approached SRK for Munnabhai and 3 Idiots first, before Sanjay Dutt & Amir respectively. Bollywood would definitely be crippled without the actor if he takes his leave.

In addition to that, for the first time this year, SRK’s name was missing from list of top 5 Bollywood grossers: 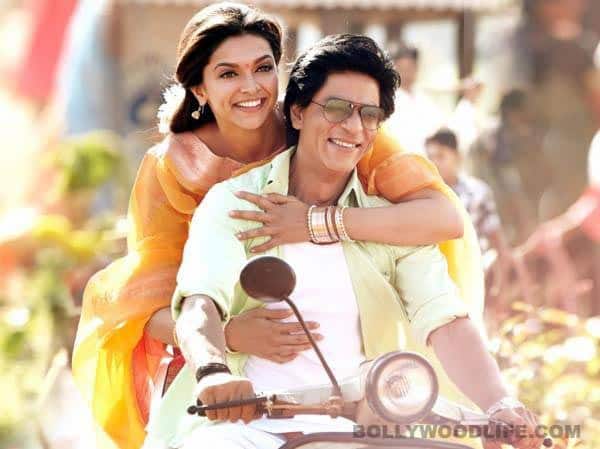 Actors such as Salman Khan and Amir Khan realized their core competencies and used it to their full potential. With Sultan, Dabangg, Bodyguard and Prem Ratan, Salman Khan now has more hits than misses!

So what is SRK’s future really? Fans and the industry are equally worried about SRK’s lasting impact in the industry considering his recent flops namely Dilwale and Happy New Year.

His blockbuster flick ‘Dilwale Dulhania Le Jayenge’ lasted for 21 years, making a record.  Fans, producers, and filmmakers alike, all are aware of SRK’s versatility and how the actor can sport any role, however, it is now time King Khan adopts a more submissive approach or get ready to fall back to ground zero.

I used to be a true die-hard SRK fan but I believe he has lost his charm lately. Here is to wishing SRK makes an effort to reinvent himself or he might just get phased out soon.

Let’s wait and see what SRK’s career has in store for him now?

What do you guys think, should SRK retire or continue working in unsuccessful Bollywood flicks?