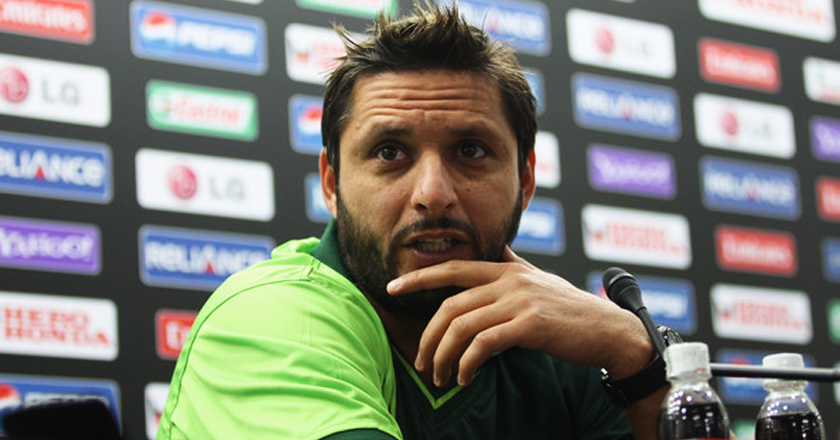 The veteran comedian asked Afridi about his reaction after seeing India lose to Australia in the semi-finals of World Cup 2015, as a response, Lala decided to sing his own version of Mauqa Muaqa ad.