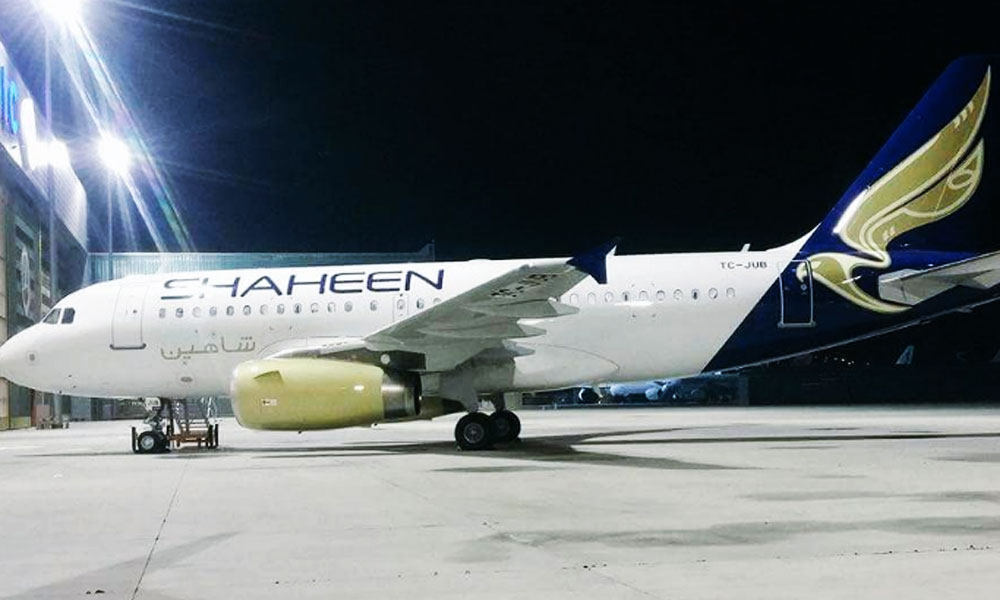 Shaheen Air is all set to rebrand itself and its brand image with a new logo along the inclusion of a new Airbus to their fleet, the A319.

Here’s what Shaheen Air has in store for you:

The Airbus A319 is a member of the Airbus A320 family of short- to medium-range, narrow-body, commercial passenger twin-engine jet airliners manufactured by Airbus. The A319 carries up to 160 passengers and has a maximum range of 3,700 nmi (6,900 km; 4,300 mi). Final assembly of the aircraft takes place in Hamburg, Germany and Tianjin, China. 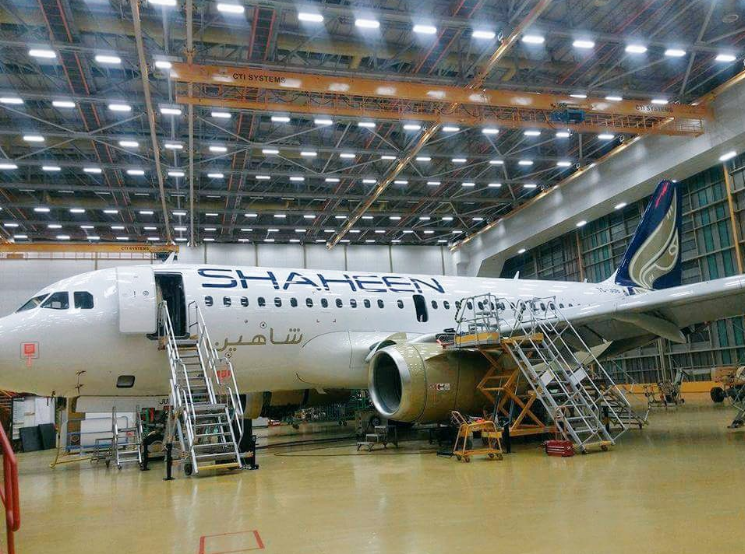 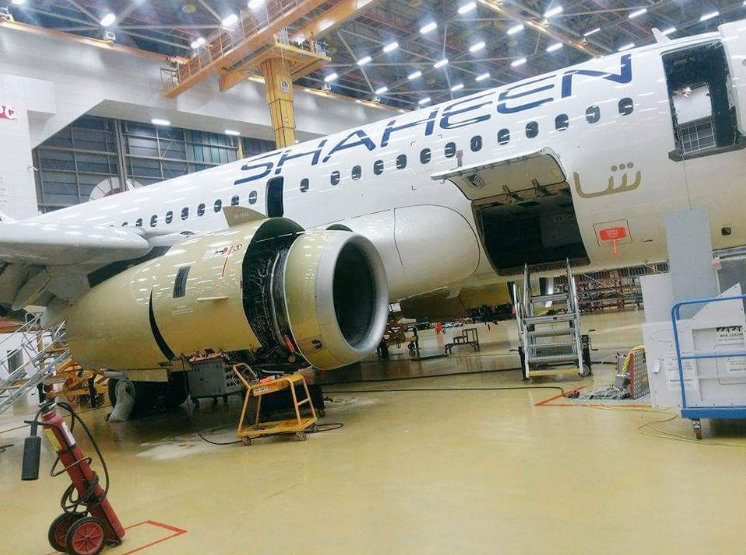 The Airbus comes in 4 different variants, however, Shaheen Air has not disclosed which of the following is the variant they have selected. Tha variants for A319 are A319CJ, A319neo, A319 MPA, and A319 LR.

The company did release an official statement through their PR stating;

The refreshed brand identity builds on the philosophy of Shaheen. It goes beyond the aspect of a logo’s evolution to deliver the highest standards of service, punctuality, and reliability, marked by genuine hospitality from the company’s passionate people.

It also extols the carrier’s dream to spread its wings and be a force for good through value creation that sustainably connects and enriches the world.

The A319 is equipped with many different eye-catching features for passengers. Here’s what passengers can enjoy while travelling by Shaheen Air:

StStay tuned to Brandsynario for more news and updates.