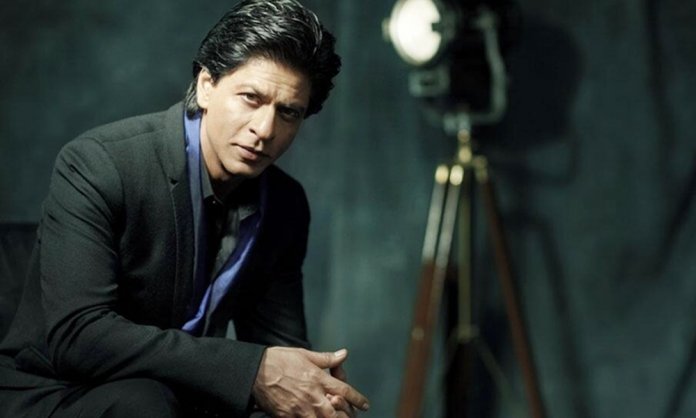 Shah Rukh Khan, the King of Bollywood, has a horde of fans all across the globe, it is surprising to hear the superstar talk about himself being someone else’s fan!

What is more, King Khan is none other than our very own Pakistani Khan’s biggest fan! Can you guess who it could be?

It is none other than the Pakistani Kaptaan, Imran Khan that SRK talked about in an interview across the border! 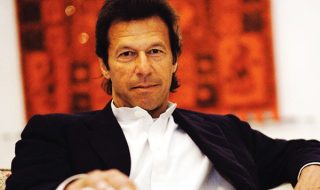 Well, to be honest we don’t really blame SRK for being IK’s fan!

Shah Rukh wa26 asked if he had any fan moments he remembered by India’s Miss Malini, and lo and behold that’s when he talked about being Imran Khan’s fan. The incident he spoke about dates back to Kaptaan’s cricket reigning days when he was touring India for a match series.

It seems like IK left the Bollywood Badshah disappointed after refusing to give him an autograph outside a cricket stadium in Delhi.

So @iamsrk recalls a fan moment when he asked Mr. @ImranKhanPTI for an autograph & he got angry 🙂 ever so charming. pic.twitter.com/faIS8nwWLR

In a previous interview with Geo News, Shah Rukh Khan narrates his encounters with Imran Khan saying it was his first meeting with him as a fan in Delhi. Here’s what he says about Kaptaan Khan!

“Big fan of his and his cricket!”

Watch the Video below to hear the whole story!

I guess you have’nt heard the whole story! https://t.co/dm6DV9LjPe ☺