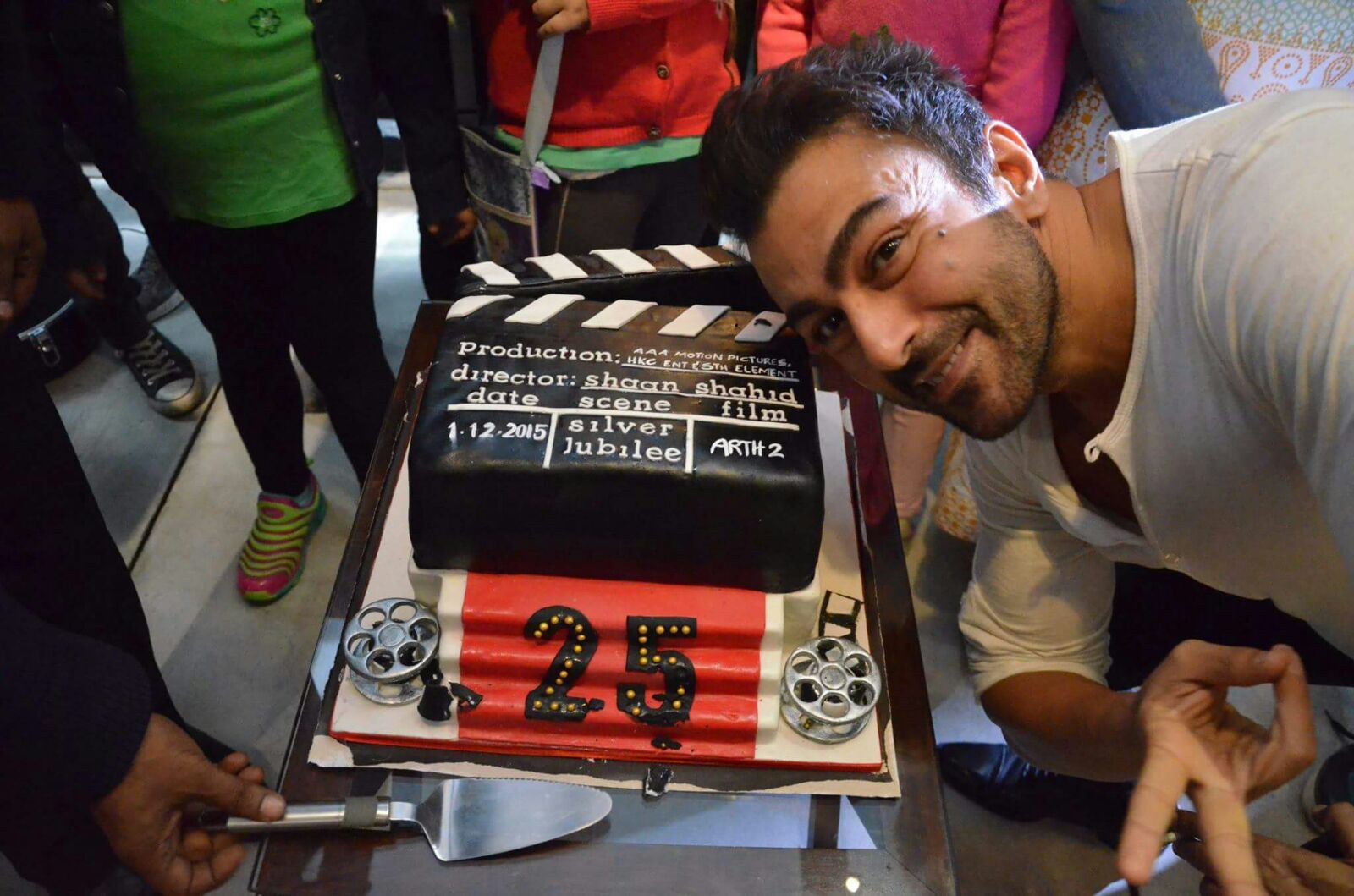 The much-awaited Pakistani movie, Arth 2 finally entered its first shooting phase a few days ago when the legendary Pakistani film star and Shaan Shahid’s mother, Neelo inaugurated the first clap for the shooting Director Shaan Shahid has left no stone unturned in ensuring that the storyline is dealt with utmost sensitivity. He contacted Bhatt for the writing of the re-make, for which he received a positive response. The original version of the film had legendary actors like Shabana Azmi, Samita Patil and Kulbhushan Kharbanda in the lead roles and apart from the performances, the music by Jagjit and Chitra Singh also made the film a Bollywood classic.

Also, check out the first look of the movie released in 2014,