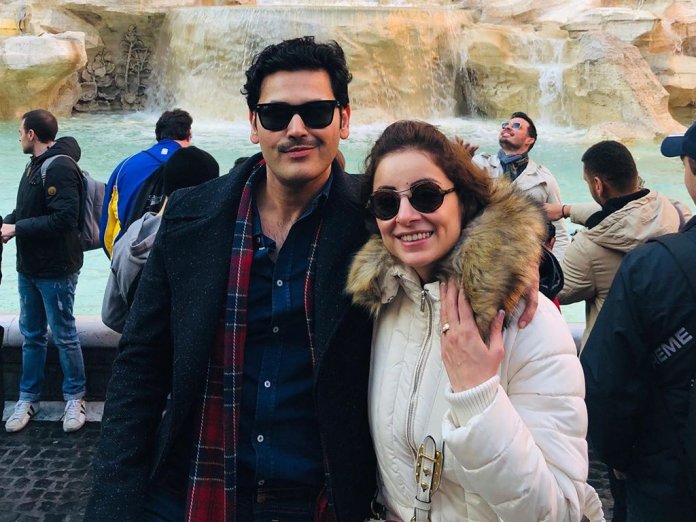 *Disclaimer: The Views, Thoughts, And Opinions Represented In The Article Solely Belong To The Author And Don’t Represent The Opinions Of Brandsynario.Com

Pakistani heartthrob couple, Sarwat Gilani and Fahad Mirza are off to Europe for a dream vacation. A picture of Sarwat kissing her husband, Fahad has been making rounds on social media and receiving an immense amount of backlash that was uploaded by Fahad himself.

People of the islamic republic also have sex and you're the product. https://t.co/3MG1WyFJ8r 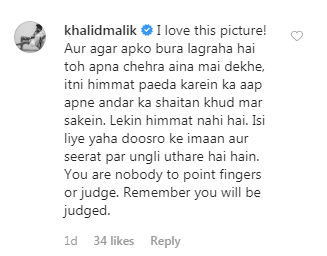 They have been active on their private social media accounts and updating their fans with their pictures giving major couples goals to everyone.

The couple is married for a while now and also have kids together.

Twitter is on the couple’s side and thinks it is completely okay for them to pose however they wish to.

People belonging to rape culture will definitely find it offensive that Fahad has kissed his wife sarwat gillani in Rome. Obviously raping kids is all okay but two people in halal relationship are forbidden from public display of affection.

Everybody is talking about Fahad and sarwat here like man what's wrong with you ? It's their life let them do whatever they want to.

Now everyone will quote that asshole's tweet about sarwat and fahad kissing and will give him attention he wants. Twitter is full of brainless retards.

We see the couple having the time of their lives while trying scrumptious food, and taking pictures in front of the intriguing roman architecture.

If I could live on one thing it would be oysters!

And probably uploading 2020’s most controversial picture on Instagram.

In front of the Hadrians Castle, on our way to the Vatican City!

Wonder what these Spanish Steps must have witnessed over decades of history!

Everyone should have freedom of whatever they want to post on their social media accounts. It is a conscious choice and everyone must respect that.