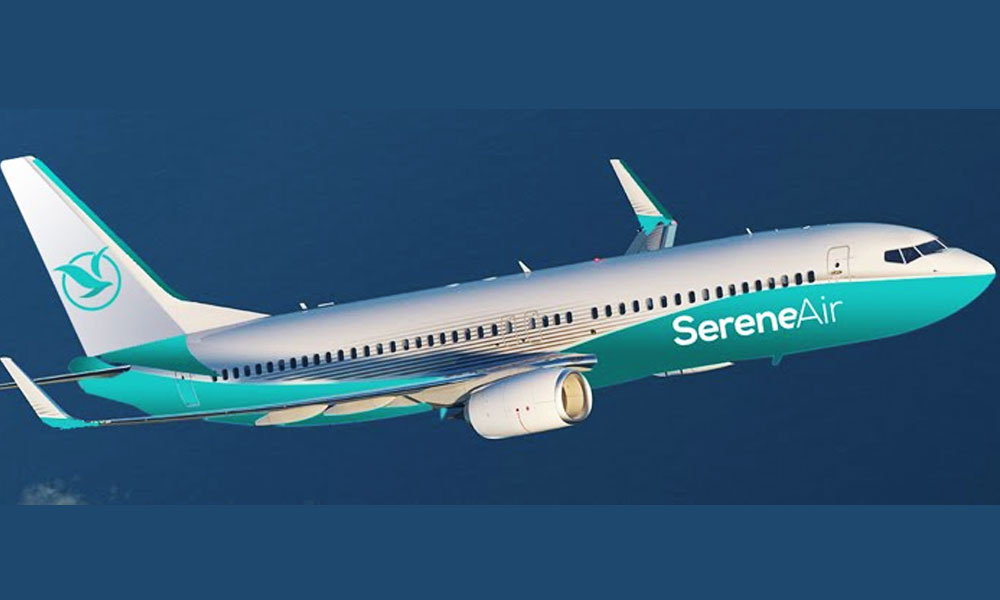 Serene Air, Pakistan’s new airlines had a misfortunate accident at the New Islamabad Airport, which led to the damage of a brand new $80 million aircraft (Boeing B737-800). The launch of the airline created massive hype appreciating that a new airline is now coming out.

The accident occurred when an airport vehicle rammed into the aircraft, putting it out of commission. Initial reports suggest that the vehicle was operated by the Islamabad Ground Crew (Royal Airport Services). As of now, there is no official say of how much damaged was caused to the aircraft and to what extent the damage has been done.

The craft had just made its maiden flight roughly one week ago to test if everything was good to go. Here’s a glimpse of what happened: 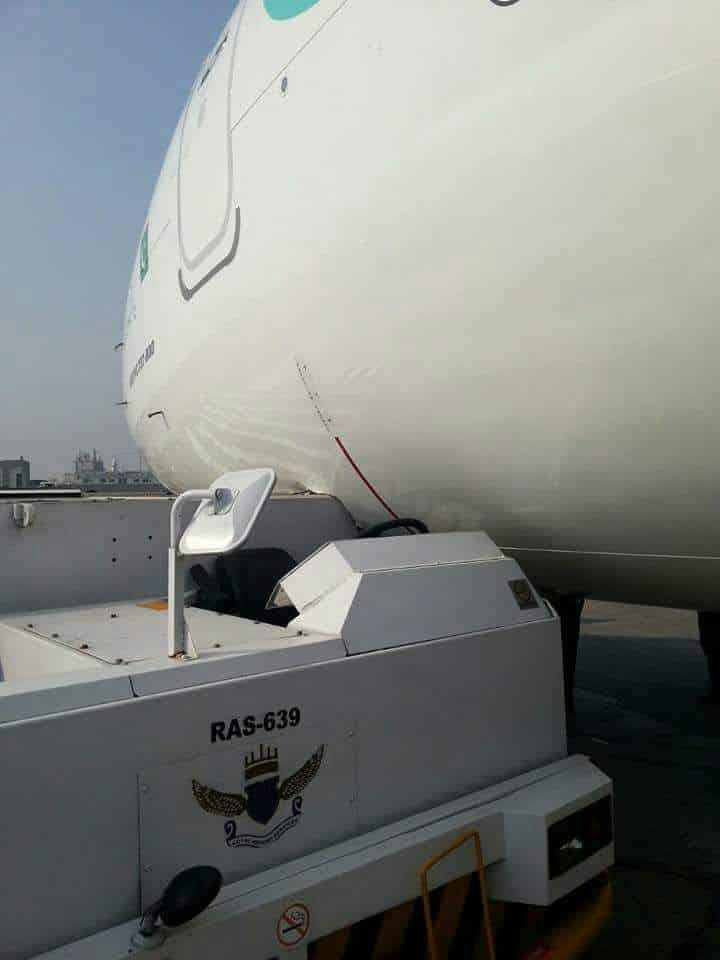 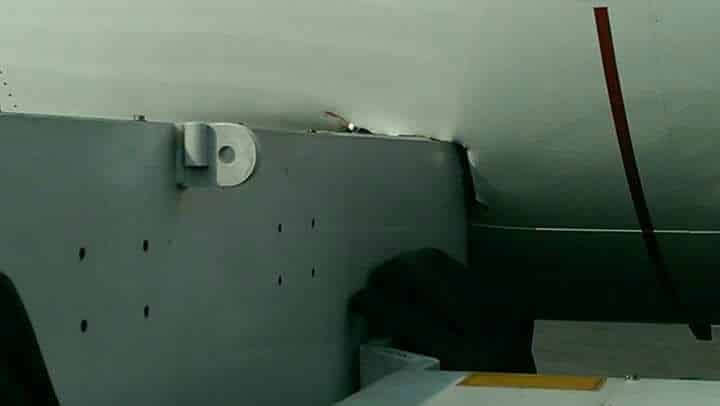 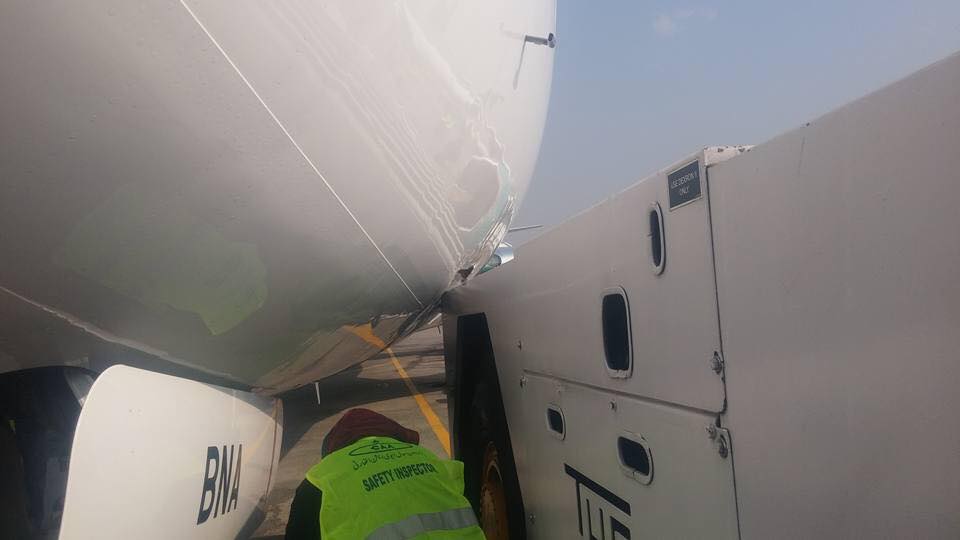