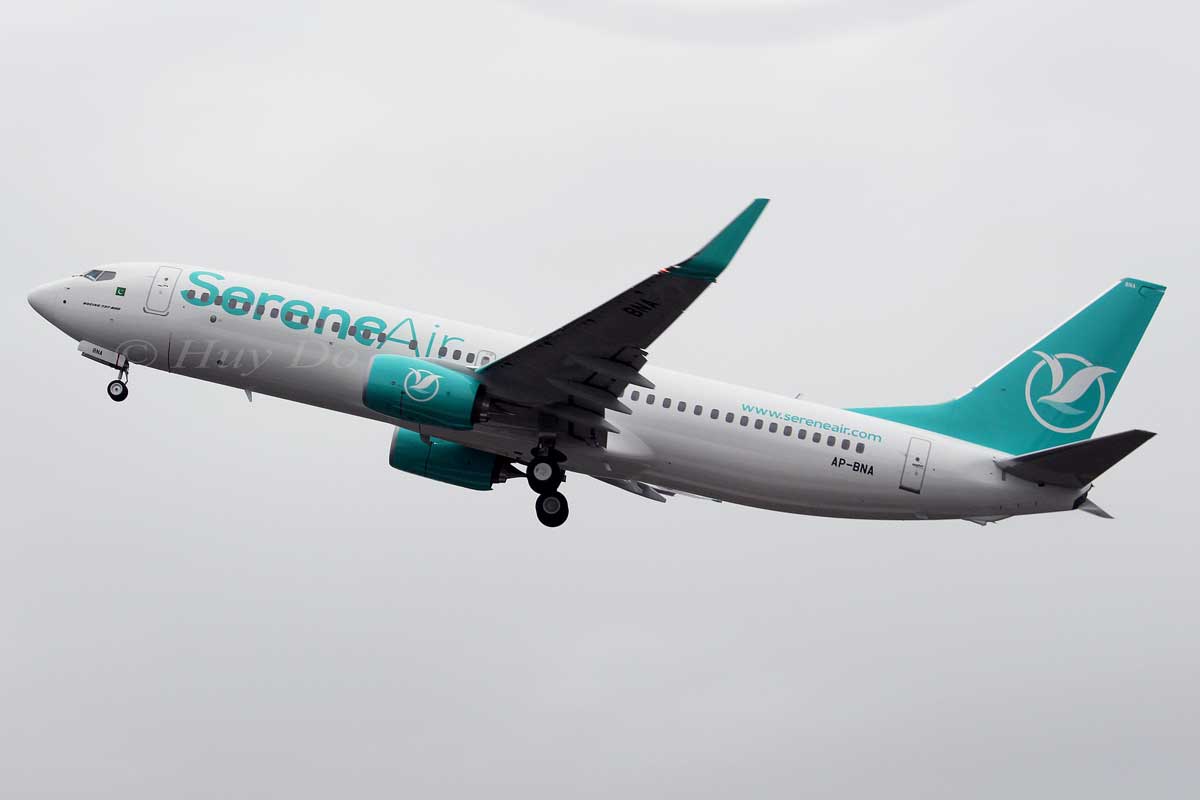 Pakistani flyers will soon have the option to board Serene Air as another option for domestic flights as the company is preparing to launch flight operations throughout the nation. Although the company has not announced any official date for the launch, it has been implementing commencement of its domestic flights followed by international flights.

According to sources, Serene Air will operate with at least three B737-800 (NG) aircraft for regular public transport licence for domestic services, which has been approved by the Civil Aviation Authority. Other industry sources have unveiled that the company aims to increase their fleet with at least 5 aircraft within the first 2-years of their operation to get international services ready.

As of now, the company has obtained their new and latest B737 Boeing. 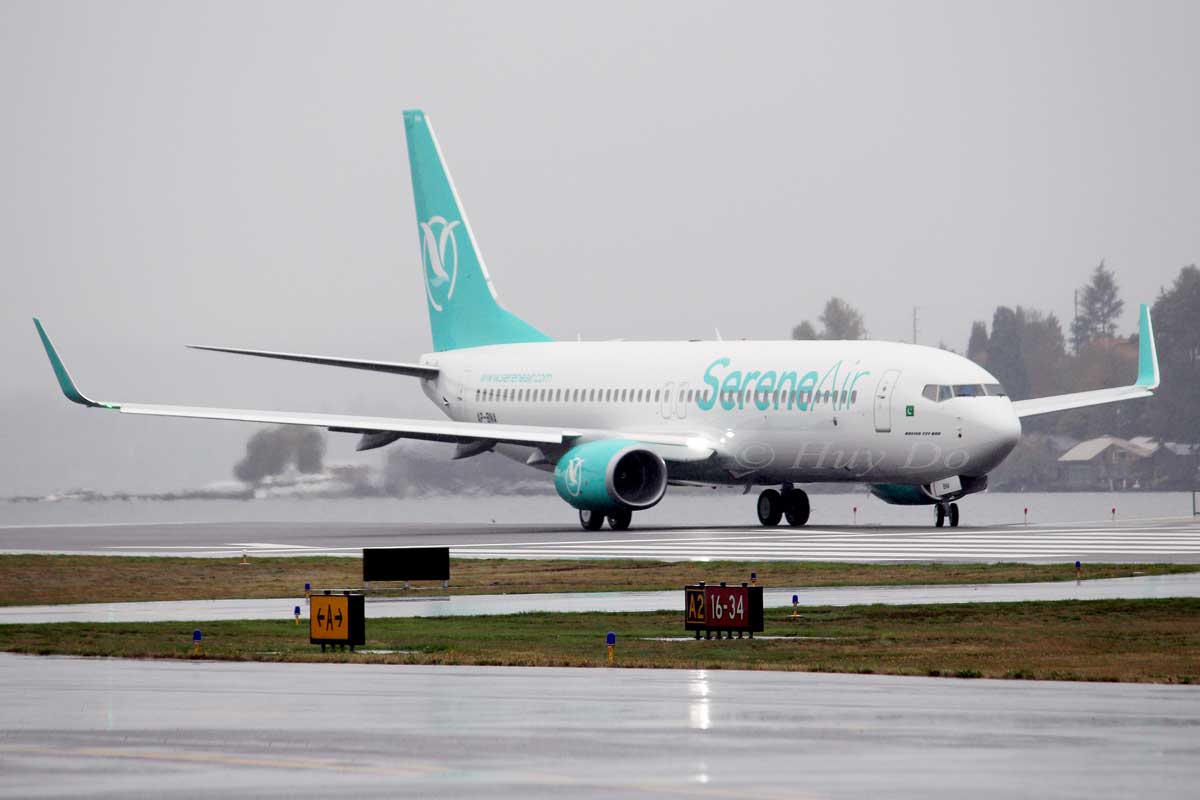