Home News Selfie Stick Declared One of the Best Inventions of 2014 by Times...
Advertisement 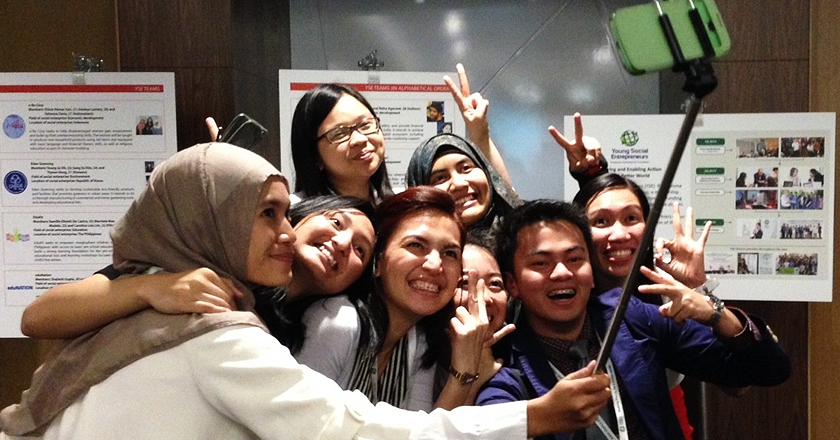 While Oxford dictionaries announced selfie as the “Word of the Year 2013” last year, this year selfie sticks have made the headlines as one of the best inventions of 2014, as per the Time Magazine’s list.

A recent pew report has marked the millennial generation as the Selfie Generation and has claimed that nearly 26% of Americans have shared selfies on their social networking profiles including the likes of celebrities President Obama, Kim Kardashian and Ellen Degeneres.

The selfie craze is not limited to America or the new generation though; be it any part of the world and whatever the age or status of the person, everyone is obsessed with selfies.

The Times article announcing the 25 best inventions of the year quoted, “If 2013 was the year in which selfie became a buzzword, then 2014 was the year selfies became a cultural phenomenon.” It further quoted research firm Gartner’s mobile tech analyst, Van Baker, “The selfie stick (produced by multiple brands) “adds genuine value”.”

Amongst other inventions that made the list is the one of a kind Blackberry smartphone that has all the features of a smartphone except the ones that compromise the privacy and security of the user. The report quoted, “It also comes with software that encrypts calls, texts and browsing history at levels far beyond normal smartphones.”

Although not so common in Pakistan or other South Asian countries at the moment, the stick is widely popular and readily available in all parts of the world. In Pakistan, the stick is available online at the cost of PKR 1000-3000.