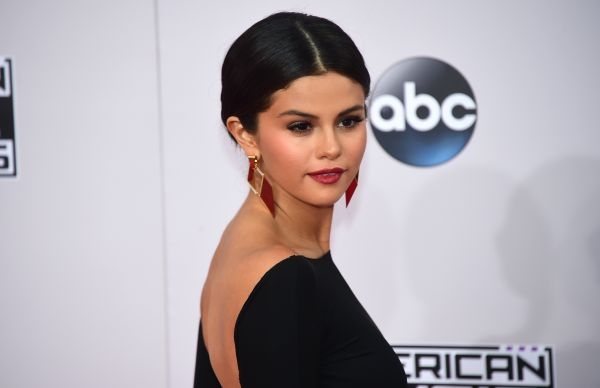 Pop star Selena Gomez will produce and star in a Netflix adaptation of the young-adult novel “13 Reasons Why,” Variety magazine reported Thursday.

The Internet streaming giant is in final negotiations to adapt the popular book into 13 episodes, the magazine announced online.

The novel by Jay Asher tells the story of a high school boy who receives a shoebox containing 13 cassettes, which were recorded by his classmate and crush who recently killed herself. The cassettes explain how 12 people played a role in her death and why she committed suicide. Universal had been developing the story into a movie before Netflix took the lead to turn it into a series, Variety said.

Gomez, a teen television star turned singer, released her second solo album “Revival” earlier in October, which debuted at number one on the Billboard Hot 200.

At the beginning of the month, the 23-year-old revealed that she has lupus and secretly underwent chemotherapy to treat the disease.