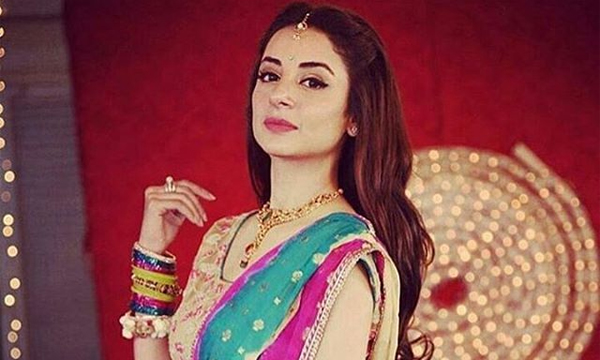 With an aim to promote religious harmony in the country, the leading television channel, TV One, has teamed up with renowned actor Adnan Siddiqui for Seeta Bagri – a drama serial based on a life of a Hindu girl.

Shot in actual locations, Seeta Bagri gives a sneak peak to the lives of monitories residing in the country showing the flamboyant festivities of Hindu culture.

Encapsulating the life of a Pakistani Hindu girl, the drama shows the trails and triumphs of Seeta and how her Muslim friends stand by her side during turbulent times. As a strong advocate of women education, Seeta gives complementary teaching classes to underprivileged girls of her community.

The drama has elements of romance passion, hidden desires and revenge beautifully immersed into the story making Seeta Bagri the much-anticipated drama serial of the year.

Actor turned producer Adnan Siddiqui while talking about the drama said that he considered it as a CSR responsibility to invest in a story that would send out a positive message to the viewers.

“As it’s my first production I want to take on a project which is not only different but has beautiful message embed into it. I strongly believe that one shouldn’t be different but with a class of difference and I have done the same with this drama,” he said.

While it was not easy for Adnan Siddiqui to invest his money in a project based on minorities, the enduring support of TV One makes the process smoother for him – and the actor was quick in giving the channel the due credit.

“Before coming to TV One, I approached other channels too but they all refused it saying it’s risky to air a story based on minorities. Unlike others, CEO TV One, Seema Tahir trusted me and provided complete support for this project,” he said.

He also added that TV One never hesitates to experiment and promote quality content irrespective of any prejudice.

See BTS of the drama here.

Seeta Bagri will air on TV One in November.